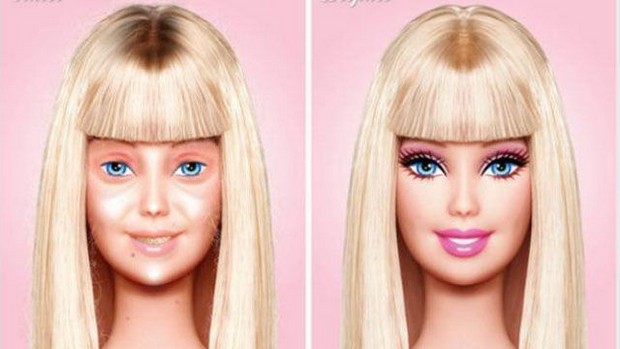 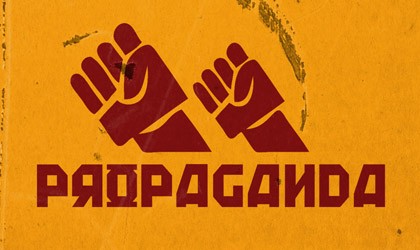 We talk about a lot of topics - Getting Laid, getting a killer body, getting a bigger dick, beating anxiety/depression, performance enhancing drugs, etc.

At times, I go really deep into subjects, for example: Swag Factor, Sense of Entitlement and even Fetish-Based Sex (more to come).

I'm able to do that because I've been living and breathing many of these subjects for over a decade.

The reality is, however, I know that what brings the most results for people is far less in-depth and far less insightful. 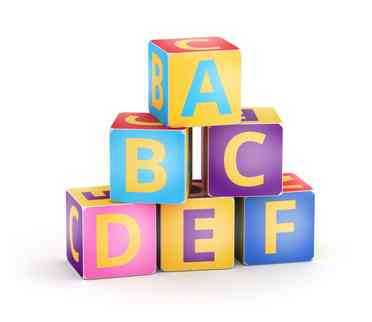 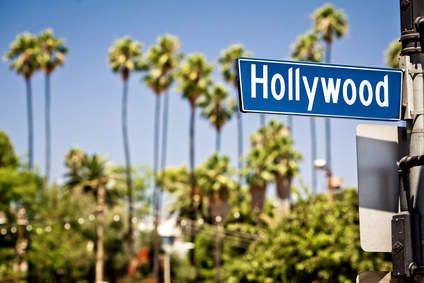 In the upcoming year I'll focus more than on select 'groups' of guys.

This list will include (but won't be limited to)- minorities, short guys, older guys (39+), bodybuilders/athletes, club scene and guys with fetishes.

For starters- their focus is not drastically different than other guys.

They need to make every effort to maximize their fundamentals, which getting the following to be at least above-average-

These are particularly important if you are limited by some sort or form of genetic ceiling such as height or your current age. 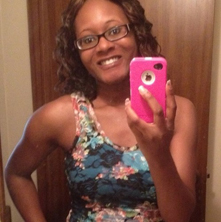