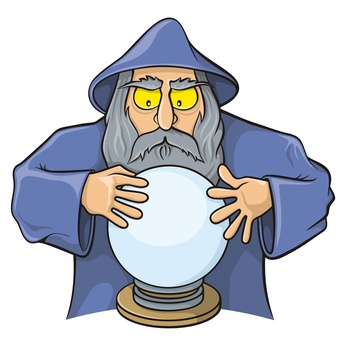 Why Most PUA/Dating Forums Are Completely Fucking Worthless (Extreme Limitations)

Why Most Forums Are Completely Worthless

The reasons may surprise you (not the 1st one), they might be not be you think I'm going to say.

Before I get into why most 'dating/seduction' forums are completely worthless, I admittedly have acknowledge even our forum has limitations, as we move forward (and I get some time) we will TRY to take measures make sure our forum, at the very least- is the best one on the entire planet for guys that actually want to Get Laid.

Such a criteria (GET LAID), alone, separates us from all the "dating" "learn to be a pick up artist" "seduction" "meet women" forums. We are all about fucking women, the focus is not diverted elsewhere.

I have ideas that we'll implement in the near future, it will scare some guys away but it will really shorten the learning curve for the guys that stay.

This one is obvious. So let's cover it and move on ASAP. 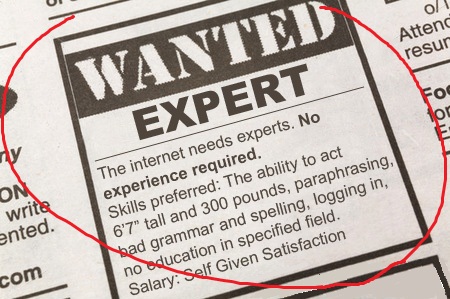 The Internet is great.

The 8th Wonder Of The World.

You can pretty much get your hands on any product or information you want if you dig deep enough. 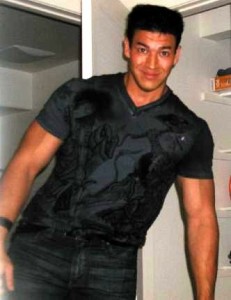 A lot people are surprised to find that Scotty and I spent a good 2-3 years around the seduction community, that's actually where we met each other.

Some people still don't believe it. I don't either.

Like any other new student- we came in optimistic, average experience at best and unaware the majority of the authorities in the community never got laid. Ever. For both of us, it wasn't until we started doing our own thing did we experience a high level of pussy, from a high level of pussy. From what we've seen, not everyone is so "fortunate," but that's neither here nor there.

As I'm just now digging through my old laptop that my friend brought back to life on Wednesday, I discovered this quick audio from 2008. It's shorter after I found the seduction community. Now that I listen to it for the first time in 3 or 4 years, I remember what I felt like doing this stuff. It's just a minute long, but my voice reminds me of what I really felt like inside. How scared I was and more significantly- how I wasn't putting out a sexy vibe that hot women want. In fact, I sound like I'm a homosexual. (really)

It's not in the actual words (you'll probably recognize the routine). It's in my intentions. My intentions weren't to fuck girls, it was to make them laugh and accept me. Mr. Funny Man. I camouflage my timidness with staged enthusiasm. Witty lines to delay rejection. No touching because I was scared. A recipe for passive behavior and MEDIOCRITY. 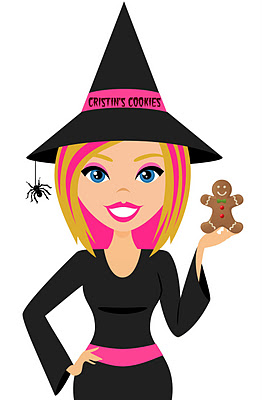 Scotty debates PUA Wizard Jeff Magic (March 2012) Check out the videos down below. These videos are property of RXMuscle. They are NOT property of GoodLookingLoser.com RxMuscle is a cool community, led by a LEGIT former pro bodybuilder Dave Palumbo- Click here to check out RxMuscle.com

Debate- I hope she likes me safe 'nonsexual opinion opener' vs. Immediate physical advance (screening) Does a real man really NEED an opinion opener to convince a girl to speak to him? I don't think so. In mid-February Scotty was on Rx Heavy Muscle TV.

Scotty was on the show to discuss his ridiculously aggressive techniques and success with women in the past 4 years after his amateur bodybuilding career when he didn't get too many girls. Scotty ended up in a debate with PUA Jeff Magic about physical dialogue.

Scotty had no prep or had any idea that would be debating issues with anyone. He actually thought this interview was going to be a 5 minute Youtube video or something. He starts yelling at Jeff who has been a "pick up artist" for 10 years and never touched a girl during the day. Physical advances (balls) are the MOST important part of screening and flirting. Guys that don't touch girls DON'T get laid.

The main point (as you will see) is-

Jeff Magic a regular "I hope she likes me" PUA that approaches girls with interesting, playful opinion openers to try and avoid rejection as much as possible. The object is to try to get girls into conversations, get them to like you, then take numbers, then try to go on dates, then maybe sex [several weeks] later - all the while playing 'safe game' by being playful, funny, witty, indirect and nice. This is type of "game" is unproductive, inefficient and comes from a "I hope she likes me" submissive mindset. This is also what I call "Mr. Funny Man" game. These type of guys are safe 'boyfriend material' and generally don't get laid too often. I used to be that guy actually. 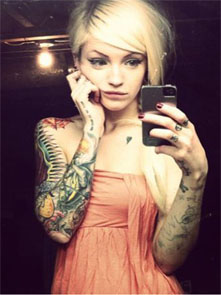