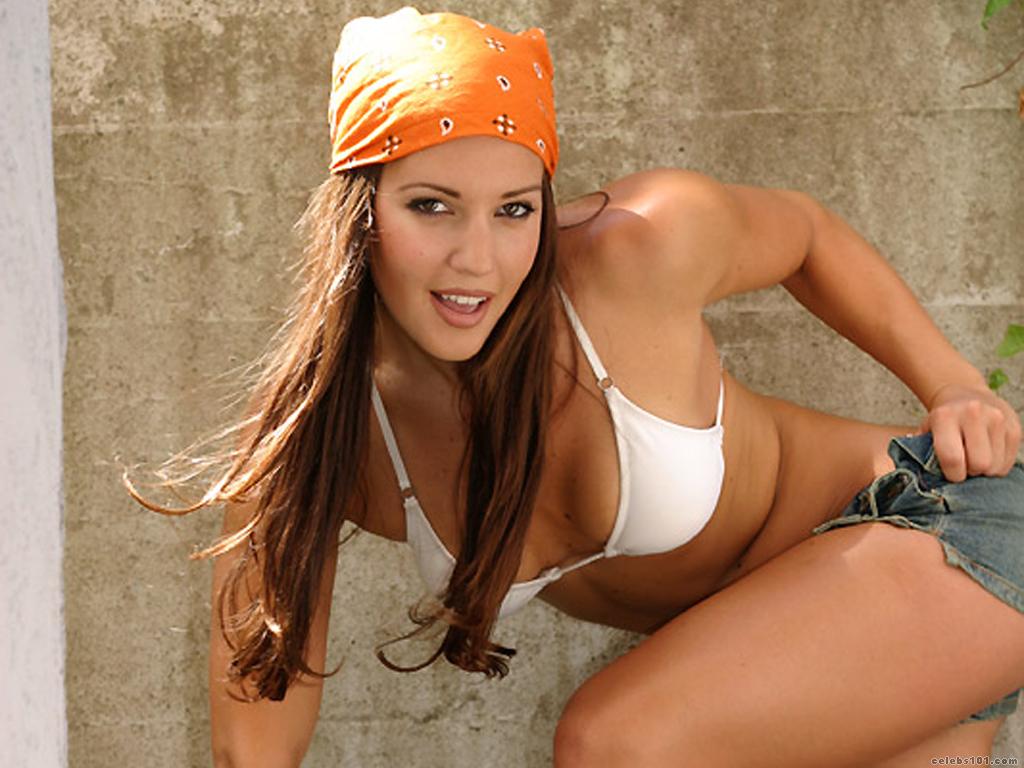 Be Aggressive, Don't Worry About Being Smooth Be Aggressive, Not Smooth

I want to give you the mindsets and mentalities that go hand-in-hand with the "Screening" GET LAID 'game' that we embrace and encourage.

If there is any single word that represents the style, techniques, mindsets (and lifestyle) that we have, it would be- AGGRESSIVE.

In terms of hitting on chicks, in short, being "AGGRESSIVE" means sexually-charged dialogue and physical advances. The latter (physical advances) is more important. Everything else is simply small talk. Touching chicks early and often will tell you if she is sexually available and potentially DTF. It's specifically meant to "screen out" the girls that aren't sexually available. In my opinion and experience, it is by far the most efficient and productive style and mindset if you are trying to Get Laid.

Though all the guys we have worked with over the past 2.5 years have different starting points, styles, looks, issues and mindsets- my job is usually the same-

1) Teach them the easiest possible framework to Get Laid on a regular basis and NOTHING more. 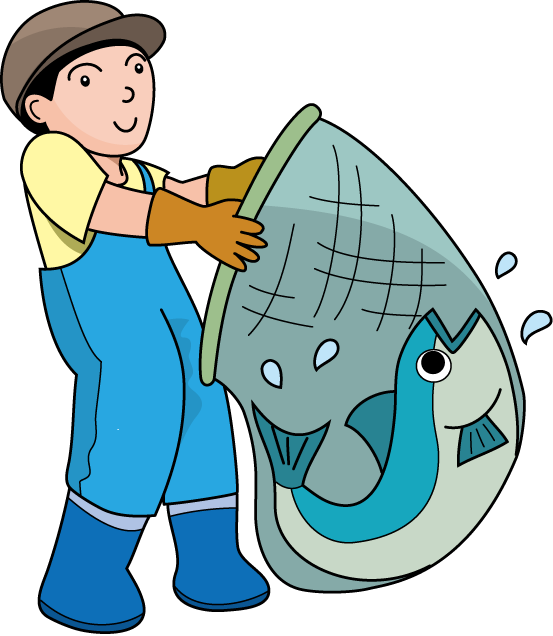 Seeking Validation From Women Will Absolutely Ruin Your Chances 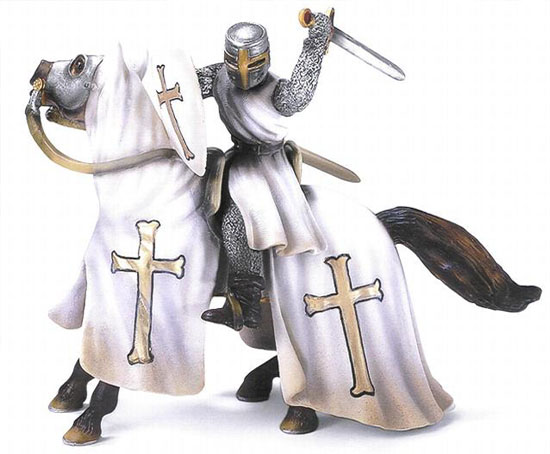 Seeking Validation Will Keep You Average/Make You QUIT

This is one of the most important discussions you'll read on GoodLookingLoser.com

Here's a pretty long audio (~50minutes) on this IMPORTANT subject if you are having issues with developing a LEGIT screening mindset and getting LOTS of HOT Chicks. It discusses in-depth about my history/struggle to beat the validation mindset and how this mindset can potentially completely ruin your chances at getting good at this causing you to eventually quit.

The audio expands on the discussion (text) below-

Here are some other SUPER important discussions that you should understand, apply and embrace-

Hey, GoodLookingLoser.com has been public for about 3 months now, I'm thrilled to have EVERYONE here. Seriously, I am. This is basically my first time building an ongoing website and I appreciate all the love and feedback that we have gotten. I can't do with without you guys.

This section explains how and what to text girls (that you want to bang). Read this then see the links below.

The goal is to Get Laid. That is the ONLY purpose of calling or texting girls.

This is quite different from other programs/advice columns where the goal of calling / texting a girl is to 'work on' a girl and try to get them to to "like" you more. If you have screened the girl by being aggressive (sexually-charged dialogue + physical advances), she is usually IN or OUT. If she gives you her number, she's usually (but not always) IN. This is one of the many advantages of screening and being aggressive.

This is the easiest section to learn and apply.

Sometimes (most of the time), you logistically can't Get Laid and you have to take a girl's number so you can bang her at a later date. This is how to do it. 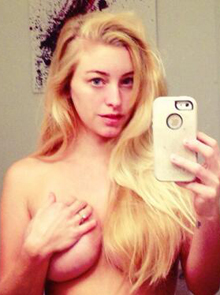