Bathmate Before and After Pictures 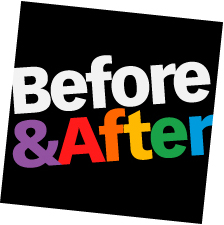 My Before and After Pictures The Pictures Below are Not Safe for Work!

Below are several pictures over several years of using the Bathmate Hydropump (at times in combination with jelqing and manual penis stretching).

The pictures show a general progression and also show the 'immediate pump' after a Bathmate session.

If you have arrived from Google and want to know what I think of the Bathmate Hydropump, what you can expect and all that went into me developing a large penis, I encourage you to check out-

You can also get other users feedback in our Bathmate Forum.

I will add pictures every so often to this page.

(safe for work - no nudity)

Disclaimer: The information about Penis Enhancement for Newbies is strictly from personal experience. The contents of this page, such as text, graphics, images and other material are intended for informational and educational purposes only and not for the purpose of rendering medical advice. Please view our Medical Disclaimer if you have further questions.

You can download this routine (for free) - Good Looking Loser_Basic Penis Enhancement Routine.pdf

Who Should Do This Routine?

Newbies that haven't done any form of penis enhancement consistently. 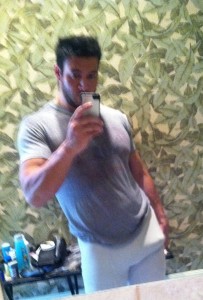 Here is are links to our Penis Enhancement Routines-

The idea is you get your penis used to these exercises.

At the beginning stages, a little goes a long way. 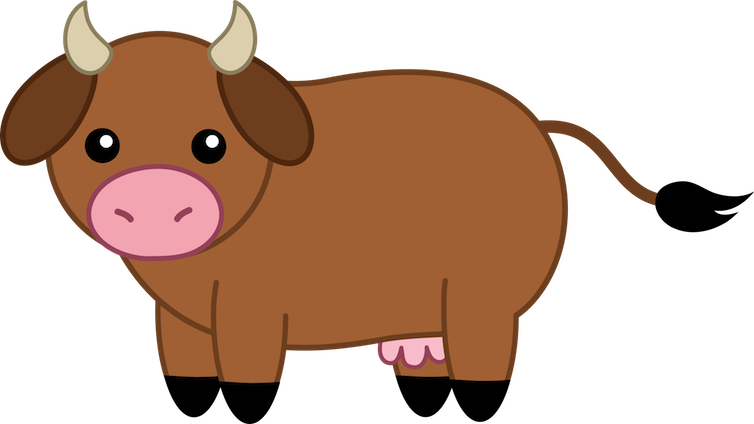 Don't try to base your opinion on what women "claim". Don't base it on lesser endowed guys. If it matters to YOU- then it matters. If it doesn't- then it doesn't matter as much.

If you've found this page, then it probably matters. Cool, do something about it :) Good Looking Loser: Get Hung

On some other forums, I've taken some criticism from guys with sexual anxiety & WOMEN that say I shouldn't encourage guys with sexual anxiety to increase their dick size because it will make them more self-conscious. I think that is ridiculous. You either like/satisfied your current size or you don't. Whether they know it or not, a lot of guys have sexual anxiety that prevents them from getting physical with girls. Penis size isn't exactly/always the cause. But it's definitely more rare that a well-endowed guy has sexual anxiety and is scared to take out his dick than a guy with an average/small penis. From personal experience, I absolutely love the moment when I show my penis out to a hottie that I just met. When they look at me like they won the lottery, it's priceless. That didn't happen 6-7 years ago.

As you know, I regard this penis enhancement simply as self-improvement. If a guy overweight and isn't maximizing his appearance- I'd be an AWFUL mentor if I told him "you shouldn't care about your body/looks, ONLY superficial women care about looks." I'd also be LYING. 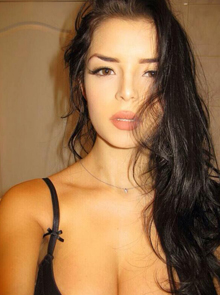