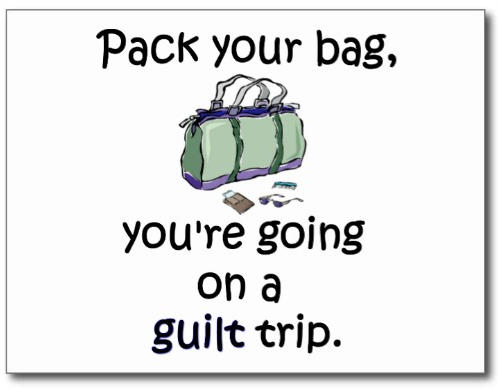 Getting Laid (How It Should Actually Fit Into Your 20's) 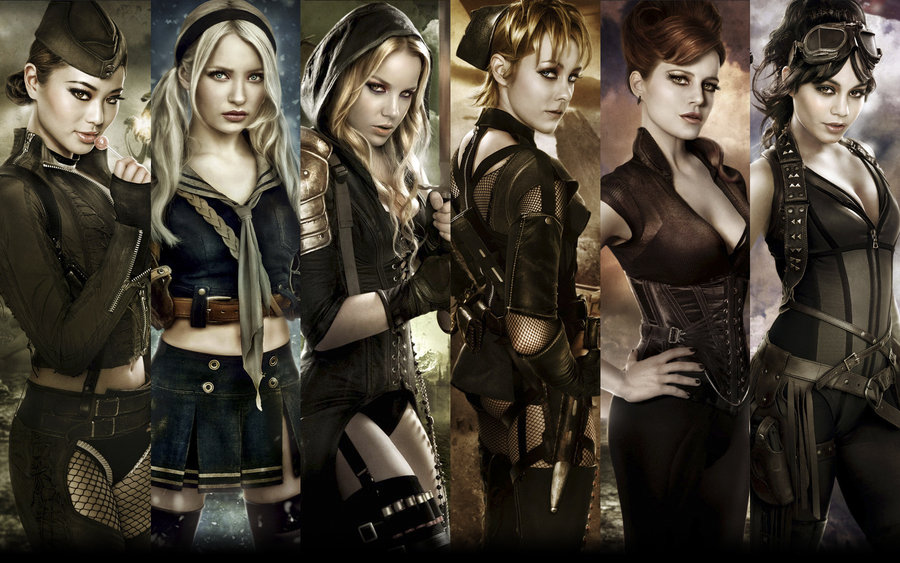 While working on our recently published series "How to Go Out to Bars Alone (If You Are Scared)", I stumbled upon a topic that required its own discussion altogether.

In fact, it's probably long overdue.

I take immense pride and responsibility in the privilege being able to help shape your 20's.

I'm more lucky to have you guys than you are to have me. 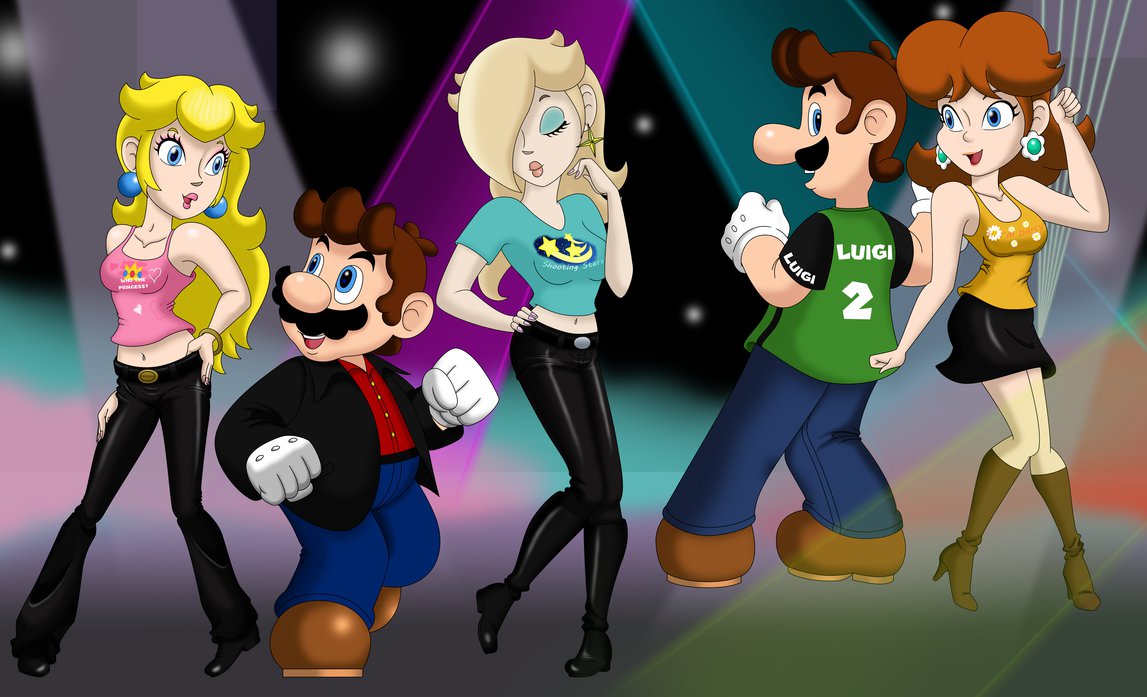 How to Go Out By Yourself at Night - Rules & Nightly Preparation

Welcome to Part 2 of our "How to Go Out Alone to Bars" program.

This is very important.

This is what we are going to discuss -

There is Nothing "Normal" About This Program

Despite popular school, underachievement is not caused by the usual suspects - lack of work ethic, lack of opportunity or lack of talent.

The reason most people don't succeed with women (or much in their lives) is far more obvious and far more pathetic.

I know what your biggest obstacle is.

It's the reason why you'll never get your sex life together or reach your "dating goals". (whatever that means) 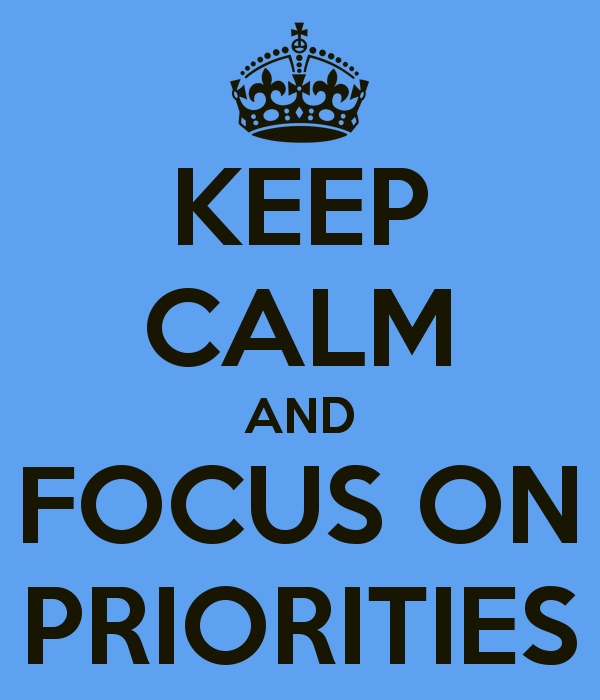 What Exactly Am I Doing This For?

Like yesterday, today was supposed to be an "off day".

I was going to sit around playing Civilization on Xbox360 and take over the world via brute force.(not an affiliate link)

Bring the entire world to it's knees. 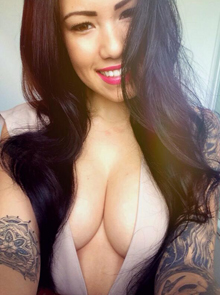