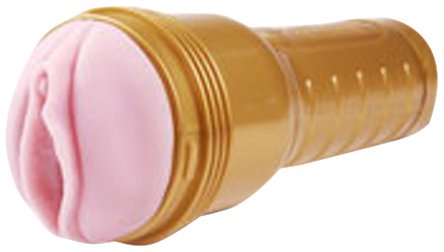 This FAQ was written by a long time member of the Good Looking Loser community - I appreciate his work very much.

Although meant for the Fleshlight Stamina Training Unit, you can safely assume that the FAQ is applicable to the other Fleshlight units - for which you can train for sexual health as well.

If you have never heard of the "Fleshlight", here's what it is and an interesting story about how I came across the "pussy in a bottle". 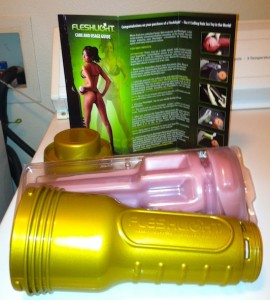 You can read entire story here, go on, I encourage you- "How Chris found 'LAXxx' and the Fleshlight" 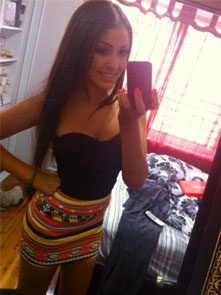