by Good Looking Loser
Having Sex 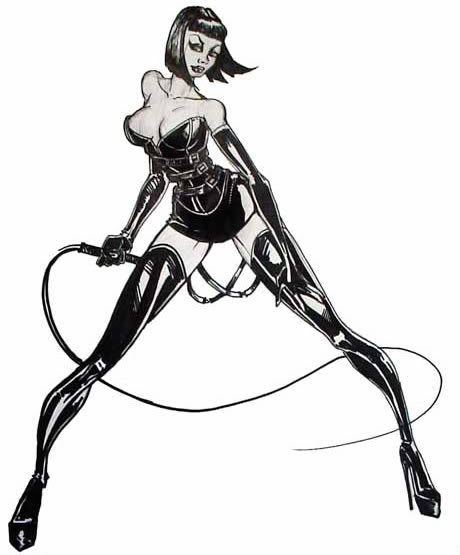 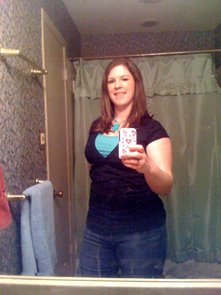