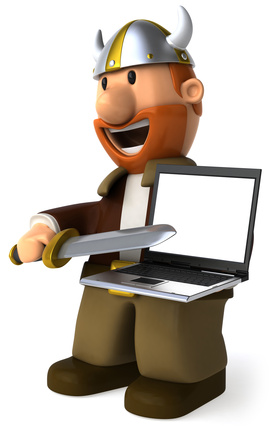 This penis enhancement routine combines the Bathmate Hydropump and the Sizegenetics Penis Extender.

It is meant for "intermediate" levels, specifically guys that have used BOTH devices TOGETHER for over 6 weeks. 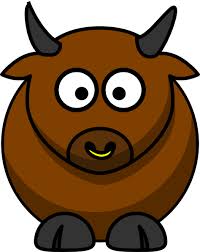 Using Bathmate and Sizegenetics for Newbies

Back on January 5th, I put up my very first recommendation- The Bathmate.

I was the only recommendation I had up for a long time.

It knew it was safe, it worked and I also knew that it would make guys say "Holy shit!" because that what I said too after I used it for the first time with a full boner.

Several months later, I put up my second recommendation.

It was an account of my experience and an enthusiastic thumbs up for Sizegenetics. It too is a really good device, it's not as 'sexy' or 'holy shit' as the Bathmate, but it works and really works well. In fact, in the long run, its probably the better device. Certainly for length, it's the better device, if you were to only pick one. Fucking a girl after using the Bathmate is an experience that is priceless, something that you'll both remember until you are dead. 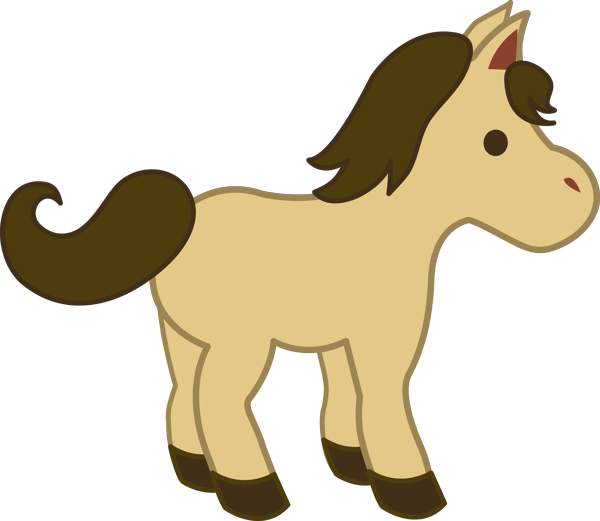 This routine was inspired by a guy in the adult film industry (Boomer) and DLD over at Mattersofsize.com

Some guys are REALLY ambitious and want to grow their dick as long, thick and big as can be.

Here's a routine for that.

It's also a routine to make the FASTEST gains possible.

This is not suggested for beginners, but guys that have done male enhancement for at least 3 months can give it a shot or modify it slightly. 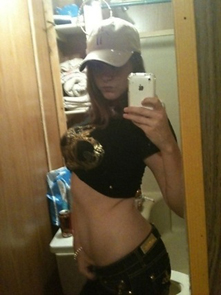