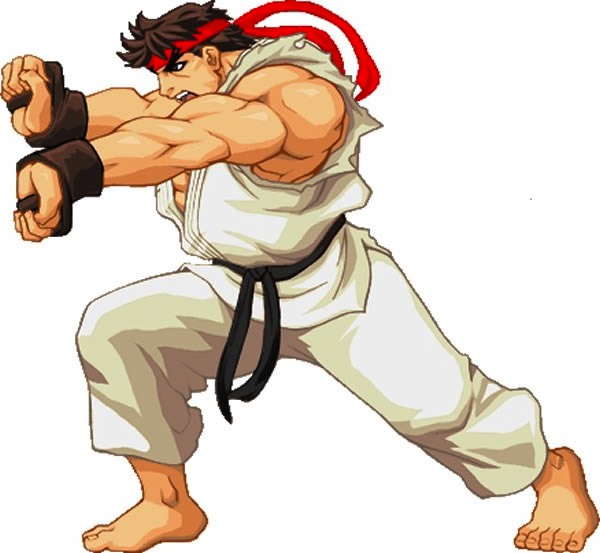 My sensei could kill your sensei!!!”

I have two things to say to that. First, cobras don’t have fists, so your master should seriously consider a new name for his dojo. Second, I’ll give you this, Karate and Tae Kwon Do are better than nothing, depending on who you learn from and provided you don't get overconfident or think that your sparring sessions in any way resemble an actual fight.

I don’t dislike Tae Kwon Do. In fact I studied it for many years and have a black belt in it, and I know everyone says this about their instructor, but mine was actually pretty good and could actually fight. He’s about 6’3”, 220, and was former military police who graduated top of his class in MP school. He has also worked as a security/door man. I know for a fact that if I ever got into a fight with this guy, I would get my ass handed to me on a silver platter.

Here are the limitations of Karate and Tae Kwon Do. They just don’t mimic a real fight. I’ve seen people sparring in class and I’ve done it myself many times. It’s fun, and there are some benefits to it. But all in all, it’s not what a real fight looks like. I’ve seen real fights and been in real fights. Sparring is composed and thoughtful and tactical. A fight is all out rage and aggression and adrenaline. They look nothing alike.

Check out this video if you want to see what some real fights look like. Many of the fights in this video are women, but I think it demonstrates fairly well that two people actually going at it looks nothing like a Karate match.

If you’re a big guy, Tae Kwon Do is better than nothing. My instructor was big enough, strong enough, and fast enough that he could pull off moves effectively that a guy who wasn’t his size just wouldn’t be able to do in the same situation. If he wanted to put a joint lock on you, he could use his size to get you into position and put it on you no problem. Technically, all these techniques worked for him, and he was better off for knowing them, but he was also 6'3" and very strong. The fact is though, I would put the average high school wrestler up against most Karate or Tae Kwon Do black belts. 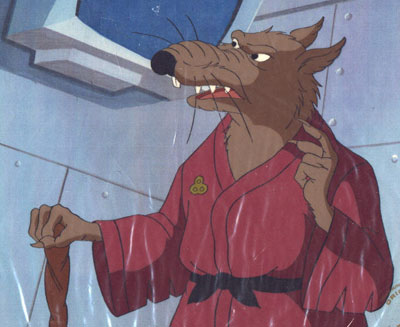 Whenever I hear the word "Sensei" (it's rare) I think of this guy- the old rat from Ninja Turtles. - Chris

And before someone comments on this (because I know they will). Yes I realize Tae Kwon Do and Karate are different and come from two different countries, but they are similar enough that I am lumping them all into the same category. 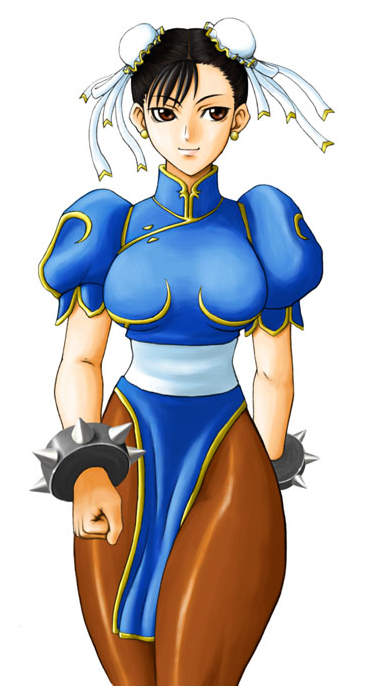 I apologize, but aside from Wing Chun, the rest of the Kung Fu (Wushu) styles are bullshit. They may look really cool, have long proud histories, and be important pieces of Chinese culture, but if you want to learn how to defend yourself and fight on the street, Kung Fu is bullshit.

Now let me clarify something. Shaolin monks are legitimate. The guys that have spent the past 20 years punching pieces of iron to strengthen their bones, and doing two finger handstand pushups all day could probably put a beating on a lot of people. But you're mistaking the man for the art. The Kung Fu itself is not what is making these guys better fighters. They are better fighters because most of them have literally spent the last 20-30 years of their life doing nothing but working out and practicing punches against trees. Of course they're going to turn into tough sons of bitches with the kind of crazy training regimen they have. But the Kung Fu itself is bullshit.

There are too many styles of Kung Fu to debunk one by one, but I'll just say that almost all of them are completely unrealistic and my reasons for calling bullshit are too numerous to mention. The moves and strikes and defenses don't work in a real life fight. The crazy stances they assume you and your opponent will be in are absurd. The idea that your opponent won't react to you attempting to put a joint lock on him is ridiculous. I could go on. 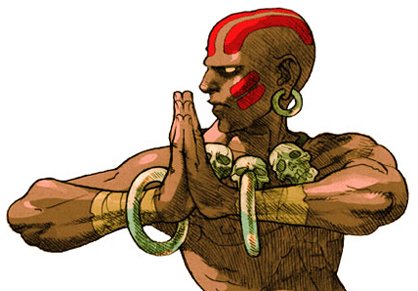 Aikido is another Japanese style descended from Aikijujutsu, although unlike Judo and Brazilian Jiu Jitsu, Aikido is complete bullshit.

While I'll admit that it's very beautiful to watch in demonstrations, Aikido has no practical applications in a real fight. In fact, I would rank Aikido as one of my least favorites in this regard, just above those guys who claim they can knock someone out without even touching them just by throwing their chi energy at them.

Just to give you an example of how ridiculous the idea of Aikido is, one of the founding principles behind Aikido is that in an ideal encounter with an attacker, both the Aikido practitioner AND THE ATTACKER would be unharmed at the end of the engagement. You read that right. Aikido was originally developed as a way to AVOID injuring your attacker.

The founder of the system (Morihei Ueshiba) was basically a pacifist and tried to devise a way for both people to walk away from the attack unharmed.

While it's a nice sentiment, and Morihei Ueshiba seems like a very nice man, you can see how this would be complete bullshit in a real fight. In all the demonstrations you see of people using Aikido, the "attackers" are just going along with it and not putting up any resistance. The attackers are basically throwing themselves to the ground. I have actually taken a couple of Aikido classes. I can confirm that from first hand experience. Not once did I ever feel like the instructor actually threw me. Some Aikido practitioners would say, "Exactly. He was so good that he made you throw yourself. That's real Aikido man." That's bullshit. Aikido is basically a bunch of guys pretending to get thrown around by their instructors, when in reality, if they ever had to use those techniques they wouldn't work in the slightest. Anyone who thinks otherwise is fooling themselves. 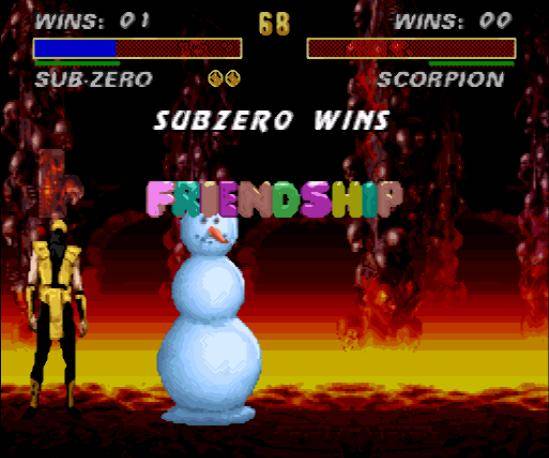 There is a style of Aikido called Shodokan Aikido.

Shodokan Aikido is basically a competitive form of Aikido.

Usually I'm all for martial arts techniques proving themselves in competition, but the result of competitive Aikido is just a very weird looking shoving match that I can't quite explain. It almost looks like grab ass and really lazy sloppy Judo had a baby. And while you may think that would be pretty cool to watch, trust me, the baby grew up to be a huge disappointment to both of it's parents and now smokes crack in a van down by the river. I'm not even gonna waste any more time talking about Aikido. It's complete bullshit. 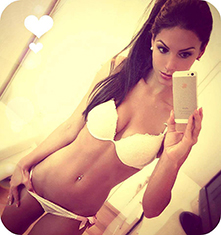 Why Getting Punched in the Face is the Best Thing That Can Happen to You
MMA
A No-Bullshit Analysis of Martial Arts: Conclusion & Advice 4/4
MMA
A Fighter's Psychological War with His Mind - Pre-Fight Anxiety (Lubomyr)
MMA