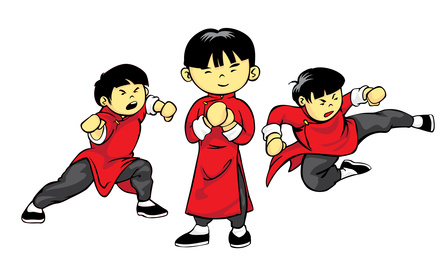 If you’re a competitive boxer, I would highly recommend Bruce Lee’s book [i]Jeet Kune Do: Bruce Lee’s Commentaries on the Martial Way[/i]. His thoughts on rhythm, timing, closing distance, and angles of attack will blow your mind and take you to another level. He was a true innovator. However many of the techniques and strategies he discusses suffer from the same problem that other martial arts do. First of all, Bruce Lee was a big fan of boxing, and talked a lot about rhythm and timing and stuff like that. This is all well and good if you’re studying fighting from an academic perspective, or if you are a competitive boxer, but most of that stuff is useless in a 30 second violent encounter where a drunk guy charges you. So while the philosophy of effectiveness is good, a lot of the techniques Bruce talks about only really work in a certain kind of fight. Bruce himself would say that I am absolutely correct, and in an encounter in which a drunk guy charged someone, rhythm and feinting all go out the window and you need to adapt to the situation at hand. Bruce never meant for any of his thoughts to be taken as the gospel truth, but many of the people teaching it look at it that way. They insist on learning about spinning kicks and trapping and a bunch of other stuff that just isn’t useful in a real life encounter. I would still highly recommend his book [i]Jeet Kune Do[/i] because it does give good information on using effective moves such as eye and groin strikes, hitting first, biting to escape from “impossible holds” and much more. But some of the more academic strategies just aren’t useful in a real violent encounter.

So really what I’m trying to say is, the philosophy of Jeet Kune Do is legit. You should view all other martial arts through the lens of Jeet Kune Do. Ask yourself, “Are these moves actually effective? When could I use these techniques?” The problem isn’t with the philosophy, it’s with the people teaching it. There are a lot of shitty instructors teaching bullshit. 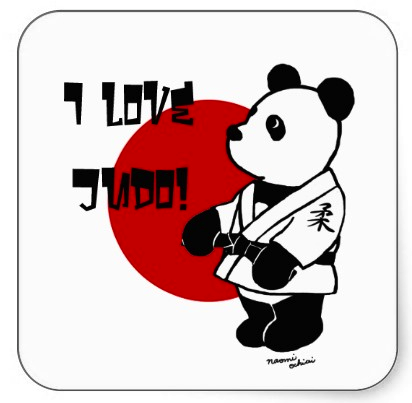 Some aspects of Judo are bullshit, others work.

Judo is a grappling art based on throws.

It is very similar to Brazilian Jiu Jitsu. They both have a common ancestor known as Aikijujutsu, the martial art of the Samurai.

However, it still has a lot of techniques that aren’t quite as effective as its cousin BJJ. If you’re going to study a grappling art I would recommend wrestling or BJJ.

Everything that is taught in BJJ is taught in Judo, but BJJ has stripped out a lot of the difficult and unrealistic throws and moves that Judo sometimes teaches.

I took Judo for a year in college. I already had years worth of BJJ and wrestling under my belt, so I was at an advantage when it came to learning Judo. Many of the techniques were the same, but some of them are a little unrealistic and not very effective.

I remember one day, we were taught a move that was supposed to allow us to flip someone from their stomach to their back if they were lying on the ground. They had one of the black belts lay on their stomach and try to resist while we practiced the move on them. Nobody in the class was able to successfully do it. When my turn came I told the black belt that I was going to attempt another move on him to try to roll him over. I did a basic wrestling half nelson and flipped him in under five seconds. The wrestling moves were much more effective than a lot of the Judo moves.

I don’t say that Judo is complete bullshit though because many of the techniques do work. I would play (that’s what they call wrestling in judo) with one of my instructors, and even though I had done wrestling and BJJ for many years and was bigger than him, he was still able to out wrestle me and throw me to the ground. Judo is one of those styles that I wouldn’t recommend as a first choice, but it’s better than nothing and it’s not complete bullshit.

Wing Chun
[More bullshit than not, but better than nothing] 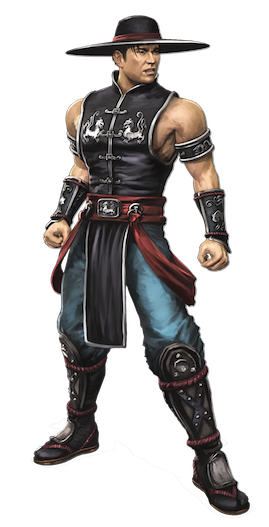 This one is going to be a little controversial.

I originally was going to call full out bullshit on Wing Chun, however I decided not to even bring up this style in the article due to the fact that I don’t really have first-hand experience with it.

I changed my mind after I received a couple questions about Wing Chun and really started doing some research.

The more I looked into it, the more legitimate it started to look. I will premise this by saying that I am not a Wing Chun practitioner, so my judgment is based purely off my knowledge of the art, research of Wing Chun techniques and concepts, videos of Wing Chun fights on the internet, and a single Wing Chun lesson I had about 10 years ago.

Wing Chun is probably the most legitimate from of Kung Fu from what I’ve seen. I can honestly imagine a good Wing Chun practitioner using what he has learned to help him in a real fight against an unskilled attacker. That being said, it's not very good, and if a guy is a lot bigger than you, or has any real fight training at all, your Wing Chun probably won't help.

Wing Chun is a form of Kung Fu (more accurately Wushu) that is based on the concepts of extreme simplicity, controlling the center line, and continuous forward attacks.

It was the first martial art the late Bruce Lee studied under Grand Master Ip Man. Bruce borrowed heavily from Wing Chun, and his personal adaptation of the art paved the way for Jeet Kune Do.

I would recommend watching this video (Season 1, Episode 13 of Fight Quest) to see what Wing Chun sparring looks like. The sparring actually mimics certain unskilled fights somewhat well in that it is basically focused on a barrage of punches and forward momentum to maintain the advantage. This video is somewhat long, but if you have the time, give it a watch.

The techniques of Wing Chun aren’t what is effective about the art.

Most of the punches thrown are very sloppy and not very powerful. However some of the principles are good. Continuous forward momentum, constant attack, maintaining your balance and simplicity. You can see when they are sparring in the video, most of their techniques go out the window, but what works is the continuous barrage of attacks to overwhelm their opponent. I can actually see these principles being applied in a real fight. In fact, other good martial arts use these same principles.

I think Krav Maga would be the best example as it also places high emphasis on continuous attacks and forward pressure.

Should Wing Chun be your first choice if you want to learn how to fight?

Will it give you some experience having punches thrown at your face and teach you to be aggressive and continuously attack your opponent? Yes. I therefore announce, that from what I've seen, Wing Chun is more legitimate than most traditional martial arts systems against an unskilled opponent. If you have your heart set on a learning a traditional Kung Fu style, Wing Chun would be your best bet provided you do full contact sparring to practice these concepts against a real opponent.

A Fighter's Psychological War with His Mind - Pre-Fight Anxiety (Lubomyr) 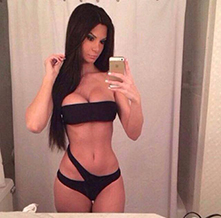