How to Pick Up Girls if You Are Nervous... (Nervous Guy Game)

Accounting for the vast majority of Approach Anxiety is -

You knew that already.

The solutions these guys are offered aren't particularly useful either.

"Don't care what she thinks!"

"It's her loss if she rejects you!" 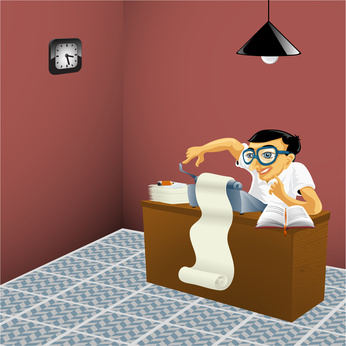 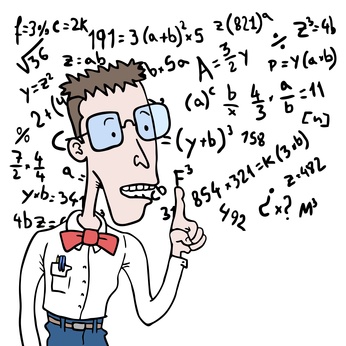 In reality, neither crowd is particularly sexually active so their advice can be completely disregarded.

Our solution - The Approach Anxiety Program - works much better.

Basically, you do drills that have little to no outcome dependency and get progressively harder until you reach a point (usually at Week 7) where you can take the proverbial 'training wheels' off.

If you make it to the near-end of the program - there is no way that you can't approach the vast majority of women that you want to meet.

It's impossible because you've already been doing it for WEEKS - likely  in a more creepy/aggressive manner than how you would normally talk to girls.

So my #1 recommendation to overcome Approach Anxiety - is to do our program.

I guarantee a successful outcome if you can guarantee the effort.

At the same time, however, Approach Anxiety DOESN'T AND SHOULDN'T prevent you from getting laid (or at least trying to meet girls).

While that might seem like a revelation, I will remind you that - "normal" guys (your average 9 to 5, completely blue-pill, nervous nice guys) have been reproducing for centuries. Especially during the period following World War II.
(While most of them probably weren't nailing top-flight club girls that self-medicate their ADHD with cocaine - they were getting laid nonetheless - dispelling the notion that you have to be a superhero to get action.)

For most guys who are just starting out - aggressive Screening is way too daunting and even "Basic Guy Game" is too hard because their overcomplicated mind goes blank when faced with "small talk".

The solution is what we are calling -

I wish I had something like this when I started.

For anxious guys, it's a genuine alternative to -

It's a friendly, authentic, humble, "Better than Nothing" approach that has a VERY VERY LOW RISK.*
*Obviously, there is no "risk" to any of this - but this type of approach almost guarantees a cordial response.
(if you get a less than cordial response - it will be completely obvious that the girl has problems of her own)

You will get a YES/NO.

While that isn't unlike any other approach - you are almost guaranteed not get a bad response.

Take the leap of faith and try it.

If you can't - start the Approach Anxiety Program immediately.

Remember, it is normal to feel nervous when doing something like this.

"Nervous Guy Game" isn't something that supposed to be anxiety-free.

It should be DOABLE however.
And Anxiety, in controlled doses aka exposure therapy - is a healthy way to beat it.
(if you absolutely CANNOT do it - it might be a sign that you have an anxiety disorder that needs to be addressed professionally)

"Nervous Guy Game" should mark the ABSOLUTE END to all the excuses to not approach women.

Now you know "The Opening Line".

Now you know "What to Say".

"I have to go, can I call you sometime?"

... And Friendly or fairly warm responses are all but completely guaranteed.

Here are some examples-

All the "Nervous Guy" videos will be available via this YouTube playlist.

Help! I Can't Even Make Small Talk!
(but I swear that I'm comfortable when I get girls alone/on dates)

The Nervous Guy approach is a "Better Than Nothing" approach.

As the nervous guy, you have 2 options-

If you can't even make small talk (where are you from? what's your name?) you still have an another option available.

The entire process will take about 60 seconds or less.

You will get a YES/NO.

Here's an example -
(it starts at 10:41, please listen to the commentary at some point)

Admittedly the "success rate" for Bare Minimum Nervous Guy (asking for a girl's phone number in 10 to 30 seconds) is fairly low.

For starters (the guys that will doing this stuff)-

Don't feel bad - rejection usually a matter of sexually availability and this type of approach isn't suppose to "get the most girls".

It's a BARE MINIMUM approach.

It's a GOTTA START SOMEWHERE approach.

It's a BETTER THAN - SITTING THERE WITH YOUR THUMB IN YOUR ASSHOLE AND JERKING OFF TO HER WEDGIE LATER approach.

Although Scotty and I came to detest "safe game" or "Mr. Funny Man - Avoid Rejection Game," it is admittedly better than doing nothing.

You will feel the same way after you get a year of experience under your belt. 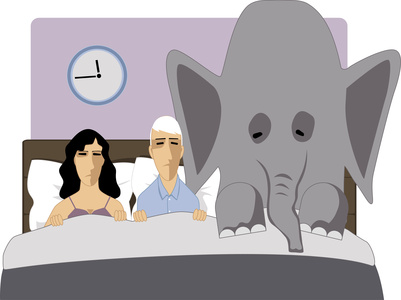 The Ceiling for "Nervous Guy"?

This type of non-aggressive approach, in theory, will have chicks picturing you as a potential relationship partner - rather than a sexy, confident player that is good in bed and a real challenge to lockdown.

Nervous Guy will usually not appeal to the DTF girls and will mainly appeal to the boyfriend seekers that require several dates before sharing bodily fluids.

Lets remember, however, that the "style" of approach doesn't guarantee anything.

If a girl finds you REALLY PHYSICALLY ATTRACTIVE - she's not really going to care how you approach her, she will just be tremendously excited that you do.

In fact, if you are good looking (or noticeably better looking/cooler than the girl) - this type of shy guy approach will make you look -

Don't think for a second that you couldn't have 3-4 fuckbuddies from doing just Nervous Guy approaches.

This is basically how my friend Trevor does things - but used a more basic guy/confident charming womanizer approach.

It would probably take you a lot longer to get the chicks in bed and some dates/money than if you were more aggressive - but again - WHO GIVES A FUCK HOW YOU LAND HOT GIRLS?

You are either GETTING LAID or YOU AREN'T.

Eventually, both figuratively and literally - you will outgrow Nervous Guy and move on to less respectable approaches and naughtier, sexier girls. 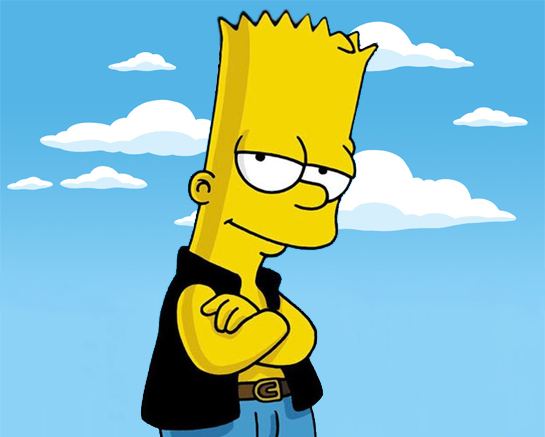 Some guys, though a minority, with approach anxiety will feel they are "too good" for the Nervous Guy approach.

Don't be that guy.

Although I wish I had something like this (or the AA Program) when I started - I might have been too cool for Nervous Guy Game.

It took me about ~1.5 years to beat approach anxiety.

1.5 YEARS IN MY PRIME (regarding my looks) to order to just talk to girls and beat my womanly validation fetish.

While I ultimately got my sex life "handled", the process at which I followed was largely inefficient and most of it was my own damn fault.

If you have approach anxiety, it's normal and tucking it away isn't a productive solution.

Get it fixed - our Approach Anxiety Program and this type of approach can carry you there.