Cell Phone Wingman If You Are Nervous About Going Out Alone

Mar 23 Posted by Good Looking Loser in Picking Up Women

Ideally, I want you guys to develop into MEN that don't have much approach, social or sexual anxiety and aren't dependent on others for emotional support.

If you haven't hit on girls ever, the thought of going out alone and hitting on (screening) the HOTTEST girls might be scary. It was for me when I was just starting out. At the same time, I didn't exactly want to be around other guys that could take my focus off of what I was trying to do- GET LAID.

Standing around at a bar or club without talking to anyone might make you feel weird or like a loser. Stupid (untrue) thoughts go through your head, "All these girls know that I'm here alone!" "Everything is looking at me!" If you are just standing around, people actually think that you work at the place, not that you are some creeper that has no friends, no life, no balls and is trying to Get Laid (haha). In time, with experience, these thoughts will go away completely.

Mainstream pick up advice offers the solution, "Be confident!" "Don't care what other people think!"

And Obviously that advice helps NO ONE.

So when started going out alone and was nervous, I developed this cell phone technique.

Whenever I felt awkward, I just took out my phone and started texting someone or playing a game on it. I had the 'World Series of Poker' game that I would play until I saw a hot chick I wanted to talk to. It took my mind off of 'being out alone' and I looked busy. Nobody looked at me like I was out alone or doing something weird.

So if you want to try this- put some games on your phone, surf the web, text people, whatever- look up every so often and see if there's a girl you think is hot. Then go walk up and screen her.

Eventually, I stopped using my cell phone for a wingman and emotional social anxiety support. But it seemed to be effective and it allowed me to go out alone and hit on girls when I was just beginning. I got laid sometimes too. It was more fun than going out with most "pick up artists" and pretending like we weren't nervous  and actually had something in common beside "The Game."

It's a "Low Level" technique- but it can be helpful for new guys.

I thought this technique was better than "be social" which was awkward at the time too.

Sure it is, but who cares?

Walking with crutches is better than not walking at all.

You gotta do what you gotta do to maximize your chances on any given night. Eventually, you won't need it. If it works. Do it.

If your goal is to Get Laid and this helps- Do it. Don't worry if some guy or some "dating coach" that never hits on girls tells you it's a crutch.

It's better than not going out at all.

Simply the fact that you are approaching chicks will lessen your anxiety and reliance on helpers.
It's actually better than a wingman in most cases. 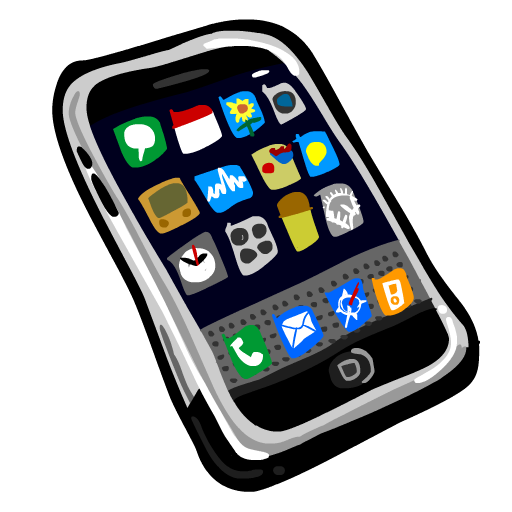