Killer Instinct is the Definition of "Game"

May 05 Posted by Good Looking Loser in Killer Instinct

Killer Instinct - The Only Thing That Matters In The End

As we roll into the Summer months of 2014 - our dicks get longer, their skirts get shorter and the Good Looking Loser Community is going to the next level.

I'll be shooting my first "professional" video later this month - no longer will you have to watch raw but wobbly footage in 360i, pixelated footage in 240i or even worse in 144i (disguised to YouTube as 720iHD).

I'd like to thank everyone who has supported us - especially the guys that were here from Day 1.

For now - concentrate on nailing girls, getting your dick bigger and getting sliced up.

We'll talk about making money down the line, a goal that is usually best left to your late 20's or early 30's - when you are already an expert on something.

Hiring professionals to discretely follow me around ISN'T cheap and it's admittedly a bit nerve-wracking considering that - on any given day, 15-20 girls could be unavailable or reject me and I'd still owe them a couple grand. Still, the odds are in my favor because they only get better with every girl I speak to.

GLL has entered its toddler stage (we are almost 2.5 years old) and I'm paying more attention than ever to detail and our identity.

One concept (never discussed anywhere else on the web) that defines Good Looking Loser is KILLER INSTINCT.

I'd like that word to be synonymous with Good Looking Loser.

I've come to believe, aesthetics aside, KILLER INSTINCT is the ONLY THING THAT MATTERS. 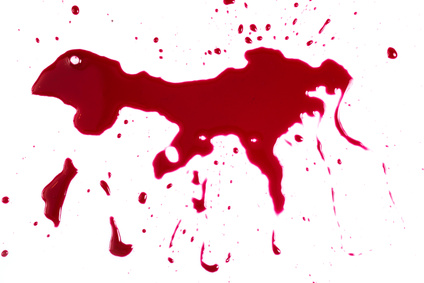 A lot of intellectuals want to define and debate what "game" is on various dating forums.

I'm willing to bet 1.75" on my dick (that's basically what I've gained from PE) that these types have virtually none.

Most focus on 'smoothness', 'conversational techniques' and 'your ability to get girls to like you'.

These definitions forget the entire reason you are talking to women in the first place - TO GET LAID.

Your "game" is how much you Get Laid. Your ability to 'pull the trigger'.

For the sake of not omitting 'quality' and to account for "looks", lets just say-

"Game" is how many women on your level or above you that you fuck.

"Game" is putting your dick in the girl's vagina.
(note: it still counts if your dick is too thick to fully enter)

In fact, I'd go so far as to say - KILLER INSTINCT is the very definition of "game".

Can you pull the trigger? Or not?

Can you locate the sexually-available girls and get them on your bed before the window closes? Or are you still spitting "game"?

Admittedly, there's probably some measure of efficiency to "game".

Just look your best, stand up tall and hit on the girls that shoot you eye contact and that problem is solved. 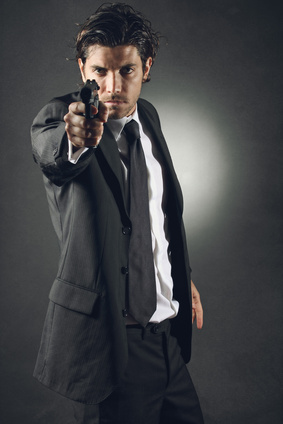 One of the the most popular sports' debates centers around who the best quarterback in the NFL is.

It's almost impossible to flawlessly compare quarterbacks because they play a team-sport, with different coaches/systems, against different teams and have statistics that are often identical. Plus, the NFL just passed a bunch of pathetic rule changes that favor the passing game to inflate fantasy statistics for the casual fan.

One major accepted universal criteria is -

Does the quarterback (leader of the team) win meaningful games?

Does he win when it matters?

Does he win in the playoffs against good competition when the pressure is on?

Especially when his team is less-talented than the opposition?

Is he a winner?

Or is he just a bunch of highlights and statistics?

This criteria separates good from great.

I think you see the connection.

Tom Brady is still the best QB in the past decade - if there was any confusion. Nobody WINS MORE with LESS.
(if Manning wins another Superbowl - there is room for debate) 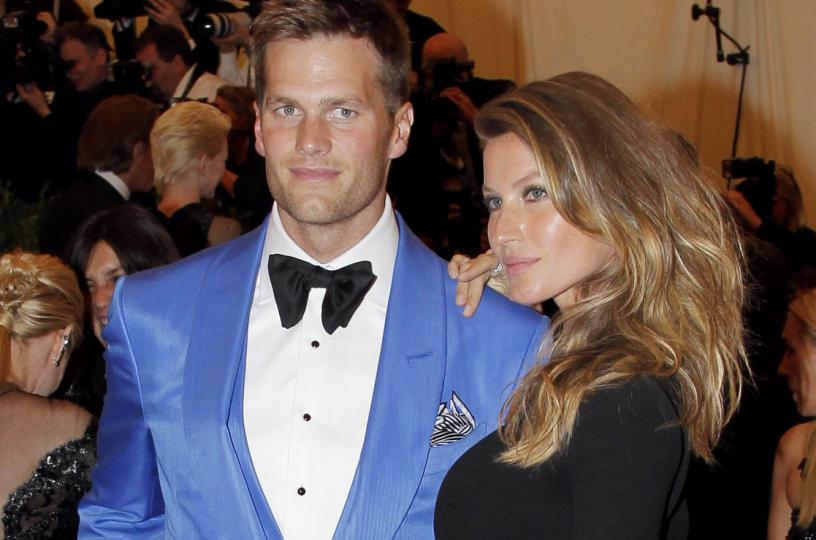 While all the fundamentals matter -

The only thing that ALWAYS matters, in terms of GETTING LAID (especially the same day/night), is KILLER INSTINCT.

To some degree, your sex appeal (looks + style), Social Freedom, Swag Factor and Sense of Entitlement can lack on any given night.

But if your KILLER INSTINCT lacks, it's almost certain that you'll be going home alone - even if every girl in the bar is staring at you. 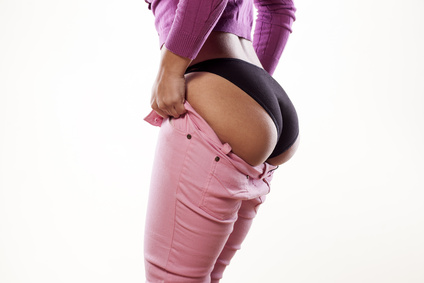 If this makes your dick hard - then you are a man.

Looking back, the thing I lacked the most was KILLER INSTINCT.

Actually, by far. That's why I take enormous quiet pride in the strides I've made.

I assume it's this way for a lot of guys.

It was something I had to work on and even as late as 2012 - from time to time, I still had to remind myself of why I was talking to a certain girl in the first place.
(on dates I was killer because I was more comfortable)

And Most guys aren't ready to do aggressive stuff or truly 'screen' girls.

That's why we have 'Nervous Guy Game'; there's no shame in doing it.

It's my belief that everyone can tap into their natural KILLER INSTINCT when they get a fuckbuddy and continue to hit on girls.

Just try to bring that FIRST one - it's a big milestone and you can run with the momentum. 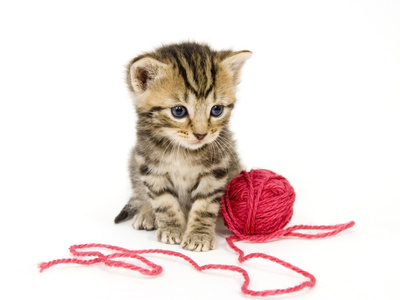 Don't Get It Twisted

I have good news.

Although the concept KILLER INSTINCT may seem intimidating and only a characteristic of masculine guys with far thicker dicks than your own - it's not.

At its root, KILLER INSTINCT is simply DOING SOMETHING instead of doing nothing.

Even if that 'something' doesn't work.

It can start out as simply motioning for a girl to come over and talk to you. When you otherwise wouldn't have.

It can be holding a girl's hand for a few seconds longer than you normally would after a handshake. When you otherwise wouldn't have.

It can be telling her, "Hey, lets go sit over here" and grabbing her hand and walking there. When you otherwise wouldn't have.

It can be saying, "Hey my place is right over there, lets get a drink." When you otherwise wouldn't have.

These are small things but they are the seeds of KILLER INSTINCT.

In fact, most of you guys might find it easier to flash KILLER INSTINCT when the girl is sitting on your bed or having drinks with you in your kitchen.

Sometimes it's the initial parts of the interaction that are the hardest.

Like the other fundamentals - you just need to be above-average. 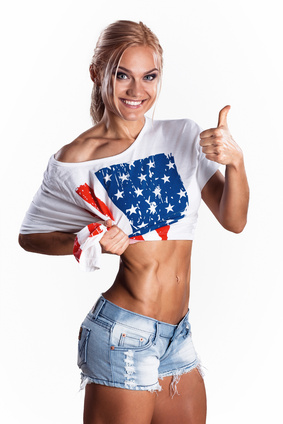 It's also a bit misunderstood how Killer Instinct and Social Freedom relate.

You don't have to have crazy levels of Social Freedom to tag a ton of girls. You don't.

I have plenty of friends that can absolutely do the most outlandish Jackass shit in public - but couldn't put their dick in a girl's vagina if she told him, "PUT YOUR DICK IN MY VAGINA."

I know several guys that are excellent public speakers that have long streaks without getting laid.
(I was one)

So if you aren't Johnny Knoxville or Martin Luther King Jr. - it's not a huge deal.

Your goal is to GET LAID - not "be socially free".

You aren't an MTV prankster and you aren't leading the Civil Rights Movement.

Unlike most things in life, the "game" is black or white.

Although nerds give themselves points for "kiss closes" and "number of dates" - the reality is - YOU EITHER FUCK THE GIRL OR YOU DON'T.

Once you have your feet under you, swing for the fences.

Unlike Major League Baseball, you have unlimited tries.
(and picking up chicks is more exciting)