She's Probably Already Fucked a Guy Uglier than You...

This post is an expanded version of these two discussions-

Sometime in 2008, I arrived/half-heard at a concept that planted the seeds for "screening game."

"She's Probably Already Fucked a Guy Uglier than You."

I thought about it (remember in 2008, I didn't have a TON of experience yet) and it made sense. In fact, I simply could look at Facebook/Twitter of the girls in my social circles that I had slept with and my 2 fuckbuddies (Summer '08) in Los Angeles and basically among ALL OF THEM I could find at least 2+ guys that they appeared to be dating/hanging out with/fucking that were less attractive than I was.

It would be about 3 years later before I actually understood what this meant. 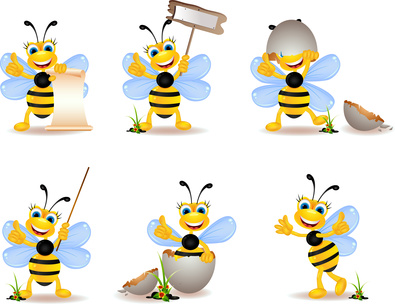 To my knowledge, GoodLookingLoser is the ONLY place in the world that actually talks about "sexual availability," at every other place it's usually lumped into one generic concept "rejection."

For NORMAL people, rejection is the result of "not being hot enough."

For socially-retarded pick up artists, rejection is the results of "messing up" your techniques/lines/jokes. She's not rejecting you, just your "approach" or game.

Although the first one can be definitely true, and the second one- basically never, neither quite account for the fact that most girls have already fucked a guy that uglier than you are.

So why have uglier/less cool had the green light to plow pussy that seemingly won't give you the time of day? 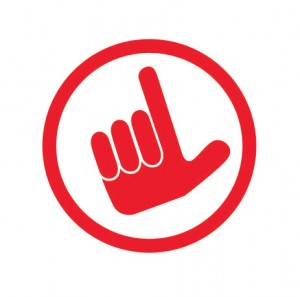 The concept is sexual availability.

To start, lets focus on unavailability.

Not all girls are available.

Not all single girls are available.

In fact, most girls are unavailable.

In fact, in fact- only a single digit percentage of girls are available at that EXACT moment to do anything more than exchange numbers. We call this "DTF" (down to fuck) and the vast majority of girls ARE NOT DTF, regardless of what you look like.

You should still make an UNYIELDING effort to maximize your looks because a larger percentage of sexually available girls will be open to you.

When you have done so- chances are, you aren't getting rejected for your looks that often.

... And Chances are, she's already fucked a guy uglier than you are.

If you are above-average looking, these will be some of the more common reasons that you get "rejected"
If you are below-average looking, do something about it or you'll keep getting rejected for your looks as well as these reasons-

Their are literally 100's more reasons, all of which have nothing to do with how good looking you are or aren't.

It has more to do with the "condition" or "state" the girl is in.

And Remember, as much of a little bitch that you might be- female emotional states are much more erratic, even in the emotional healthy girls.

It mainly has to do with hormones. Often they can't explain their behavior. 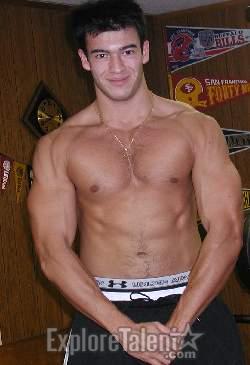 I also decided- it was the reason I didn't when "something didn't happen."

When I wouldn't "get the girl" my interpretation was- I wasn't good looking enough. It had nothing to do with her state- I needed to get my arms to be a little bigger, my shoulders wider or maybe it was because my rear-deltoids needed work. Whatever the case my be, I needed to hit the gym.

It wasn't that I didn't talk to ANY humans I didn't know, it was because I needed to become better looking. The opposite was true, in my case.

Despite my body image issues that ironically encouraged me to walk around as a bloated steroid-head for the majority of the year, for at least 3-4 months (summer), I looked good enough and beyond to pass the "looks" test of 99.9% of girls, even the hottest ones. Terribly insecure, but good looking [loser] none the less.

I had no idea that EVERY girl wasn't actually available, even if nearly every girl thought I was really attractive.

I figured that if they were single, they are DTF. No matter what.

At silly as that sounds, that what a lot of guys think and what the entire PUA community literally thinks.

It's actually quite common among NORMAL attractive guys that have girls calling them "hot" on a regular basis. Their egos are inflated, they are told they can get "every girl" but when they don't get every girl- they don't understand why and get very frustrated and often down on themselves.

As I've mentioned time and time again- I have friends out here that are on the covers of magazines. Their looks are as close to perfect as can be.

THEY ARE NOT GETTING REJECTED BECAUSE OF THEIR LOOKS.

Any sort of "rejection" they experience is because the girl IS NOT AVAILABLE, for whatever reason.

She might actually have a boyfriend, maybe she hates men that day, maybe it's just "not today" and they are the type that needs to "plan" to give their number out, for them or maybe they are in psycho-I-don't-know-what-I-want mode.

Whatever the case may be, you'll never know. In fact, half the time, the girl doesn't need know.

If you are still wondering why a girl fucked a less attractive guy and not you, the answer is- SHE WAS SEXUALLY AVAILABLE, at that particular time.

Not that you should be thinking about them, a lot of things outside your control have to have to come together in order Get Laid. It doesn't mean it's "hard," there's just a host of things that need to fall into place.

I don't like checklists or getting too analytical but- in order to take a girl home, these things have to have to be established.The majority of these are outside of your control.

They can be established VERY QUICKLY but they have to be established. If any of these factors are missing such as transportation, free time or the openness to having sex - the girls are usually not DTF, regardless of your looks, style or social freedom.

Seemingly less attractive guys may have been able to score because the girl was available- and all of these factors were accounted for on that particular day. The girl might feel "up to it" and have sex with a guy that isn't her ideal, but passes the looks-threshold.

This is all the more reason to constantly hit up the girls you want to fuck. Just keep them in your phone book and send out a mass-text, you never know who will bite. If you've made an impression, they'll remember you, even if they weren't actually available when they met you.

Scotty went several months plowing girls on an ~every-3-day basis just from numbers that he held on to. My ex-girlfriend Samantha, a Versace model in her teenage years, texted me back for the first time in 8 months a day after she broke up with her boyfriend "Rad" and we got together that day and for the next 4 months.This technique is particularly effective if you have high social status. 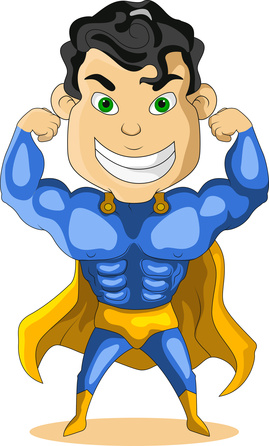 If you can meet or exceed the "looks threshold" you won't be getting rejected for your looks, most often- it will be 1 of other infinite factors that determine availability.

The looks threshold will vary from girl-to-girl. It will be highest among the younger girls and start decline as they get more sexual experience starting at age 19-20 years old.

You basically need to be "above-average." That's it. If you are above-average, you won't be getting rejected for your looks.

If, hypothetically, you could be an 8+ on every girls scale, you'd never be getting rejected for your looks. It would because the girl isn't available to you or anyone else at that particular moment.

Keep in mind that there is no "consensus 10." For some girls, since I'm a mixed race- I'm their perfect 10. For other girls, I'm definitely not, but I'm still probably passing the looks threshold.

If you pass and exceed the looks threshold, The game comes strictly come down to sexual available and managing logistics.

That is the position we want EVERYONE in. You can truly screen for availability at that point.