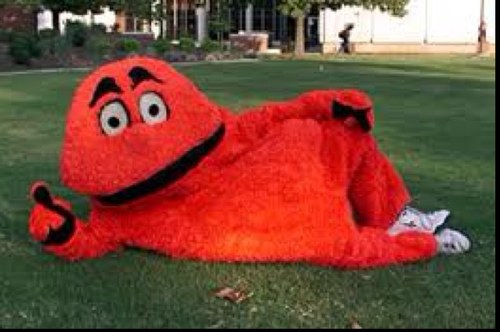 Even before I got good at meeting women and having sex with them, I always was able to make friends with random girls. Often very pretty girls, who probably wanted to sleep with me, but I was too busy telling them my life story.

I transferred colleges several times and often found myself starting over in cities where I knew virtually no one.

In some situations, I put together/was invited into a social circle of cute girls (and some cool guys) in as little as 3-4 days (San Diego, Law School orientation) and in other situations I found myself alone in the gym at 11:35 pm on a Friday night, daydreaming of the life I was "going to have" once I had a pretty body.

I also learned a lot from moving to a city (Los Angeles) where there was no college community waiting for me.

The 'method' I suggest to make friends with random girls, I call-

This type of thing also resembles what we call "basic guy game," easy techniques that just about anyone without moderate social anxiety can do. There's an element of screening in it as well.

But again, this discussion is to solely make friends with girls.

For more information about social skills, including live audios of me putting together a Hollywood Hills house party of 60+ girls, check this section out.

Why Have Girls As Friends?
(or Friends at All?)

I can see the majority of you guys, who aren't socially retarded, rolling your eyes.

Just give me a second, I'll be short.

Thanks to the authorities around the seduction community who don't have a lot (or ANY) cool friends that aren't Internet marketers that dress up like pick up artists, simply 'having social skills' isn't emphasized.

In fact, methinks- it's substantially minimized by so often suggesting that guys commit suicide rather than end up in a girl's 'friend zone'.

The net result is-

The same as they were when started.
(often worse)

Although we like to lump this entire concept into the 2 words- "Social Skills," the issue, necessity and effects are rather complex.

I dig into it in "Swag Factor", one of the most important posts on this entire site.

If nothing else, it is important to have girls as friends because your social skills will otherwise erode and not develop.

There's about 500+ reasons- including, a having a strong sense of self-worth, sense of entitlement, understanding the female psyche (no an eBook can't teach you that), being able to relate/sympathize to girls on issues such as popular culture, fashion trends and their own sexually.

I've never met a guy that had ZERO female friends that was a normal person or had much of a sex life.

Video - The New Guy
(again- the video is kinda raw, it's got good stuff but you'll have to do/think of 'your version' of Mr. New Guy)
I haven't done this stuff since 2009, I have enough friends.
Enjoy [Good Looking] Losers. 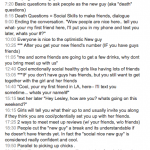 You're the ENTHUSIASTIC new guy.

You wouldn't be mean to a baby.

It's acceptable for the new guy to ask basic questions. How else will he find his way around?

It's a good deed to help the new guy, maybe point him in the right direction, make his life a little easier.
Maybe Jesus, Allah, Buddah will hook you up with some drugs or you'll win a subscription to Dollar Shave Club.

hint: People that aren't nice to the new guy ARE FUCKING WEIRDOS. YOU DON'T WANT ANY PART OF THEM.

Unless you are Mr. Super Creepy New Guy, the only way that people will appear impolite to the new guy is if-

* in which case- eventually a confident, but not necessarily hot, girl will relentlessly befriend you and introduce you to ALL of her friends while secretly "claiming" you. 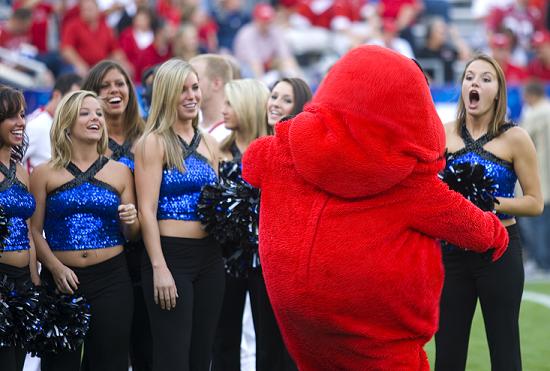 Whether you are actually NEW or not, cherish your time as 'The New Guy'.

For some of you- it'll be the only time society cuts you a fucking break. (joke, sorta)

The rest is in the video, use the table of contents to find the parts you want to listen to.

Since this was a video for a specific GLL guy, it's not super organized (that's what the table of contents is for). I did it off the top of my head.

I still think it's really good.

So do you guys- 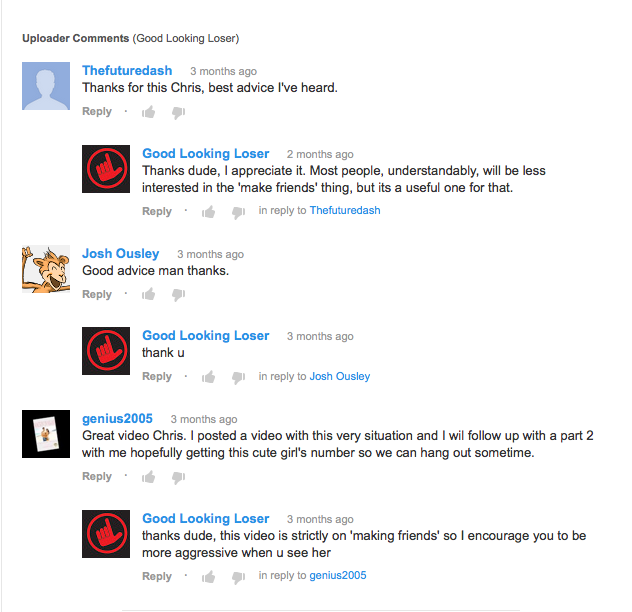 We'll expand on this further another time.

Tags:
basic guy game college how to make friends social circle
If you Improve Your "Value", Will You Get Laid Sig...
Why Getting Punched in the Face is the Best Thing ...

How to Pick Up a Girl at the Mall (Basic Guy, Low Screening)

How to Get on the Radar of Successful People (Part Deux)

Academic and Social Misconceptions About College - Academics (Part I)

chrisIloveUitsmanlove
This comment was minimized by the moderator on the site

Man THIS IS WHAT I WAS WAITING FOR ALL THE TIME.
I have social phopia and despression , read all kinds of books How to make friends , Art of conversation etc
All this classic NY TIMES Bestseller type stuff
All BS feeld good scammerÂ´s advice just...

Man THIS IS WHAT I WAS WAITING FOR ALL THE TIME.
I have social phopia and despression , read all kinds of books How to make friends , Art of conversation etc
All this classic NY TIMES Bestseller type stuff
All BS feeld good scammerÂ´s advice just wasted my time -didnÂ´t help-
I thank God I finnaly found your site after paddling though the swamp of BS.
Def will implement this , man fucking love you. So fucking much.

do you only try this on women who you find attractive? I tried to befriend some women I met in bars. but it never worked, probably because they wanted me and didn't want to be used to expand my friends, or maybe because I never said "We can be...

do you only try this on women who you find attractive? I tried to befriend some women I met in bars. but it never worked, probably because they wanted me and didn't want to be used to expand my friends, or maybe because I never said "We can be friends" which would have set the tone for future interactions.

So did you try this in non college environments like if you were just wandering around town, or is this more for college campuses where there is a "community" or common reson to be there, in which case I would have to bs them and say I attend xyz college

StormLord
This comment was minimized by the moderator on the site

I'm in my 2nd semester at a small town college in a frat and I've had a bit of trouble with this because of moderate social anxiety. Thanks for this info. Do you think it's too late to try?

Franco
This comment was minimized by the moderator on the site

hahahthanks, I've never once heard that before about my nose,
i have no problem with plastic surgery, I just dont have experience with it, whereas I have nearly a decade with steroids

Never too late, you just have to make it your #1 goal

Bro
This comment was minimized by the moderator on the site

Are you joking about the super good looking cause i seem to be in a similar situation, but i always end up flirting with not necessarily hot girl then not being able to pull back to the friend zone.

oh good... I'm happy it's useful. arguably if you have 1-2 cool friends and can do this- you'll get laid more than 90% of guys. but again, this is strictly meant to make friends

I haven't done this in bars actually, I don't think. It probably better during the day when girls (and people) are going through their usually mundane routine.

Yeah- absolutely - I've done this outside of college and got good at it in LA (see...

I haven't done this in bars actually, I don't think. It probably better during the day when girls (and people) are going through their usually mundane routine.

Yeah- absolutely - I've done this outside of college and got good at it in LA (see video).. it's basically the same approach that we use to putting those big parties together.

Commonalities are good, but if you force home the 'new guy' thing, the only commonality you need is that YOU and the GIRL(S) like to party, go out, socialize.

I mainly did this to pretty girls, or girls that I knew were popular at school

HEy- I was overstating it somewhat for comedic effect, but yeah- if you are good looking you'll intimidate some girls and they react shyly (something coming off as impolite) 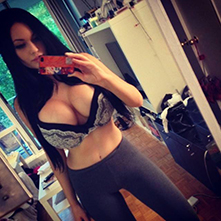