We're going to discuss some miscellaneous issues, largely relevant after you finish our "How to Go Out Alone" program when you are going out solely to Get Laid.

These are the 6 Most Important Things to keep in mind. 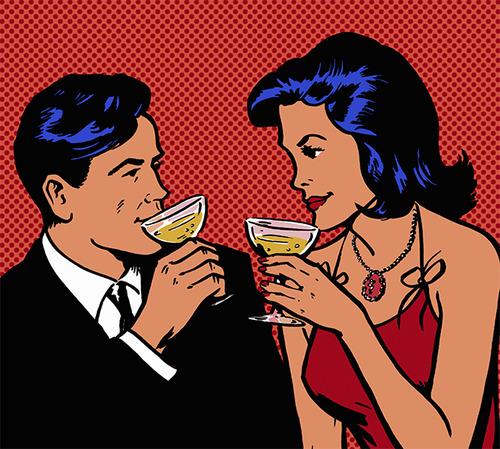 Girls first go out to dress up for attention.

Girls second go out to drink, take pictures for social media and socialize with their friends about superficial subjects and girl drama.
(female version of "partying")

Girls third go out to "meet other people".

Girls last go out to get fucked.

Although drugs and alcohol can change this, chicks usually stick to their agenda.

Even if they want to change the script, they are often with several judgmental friends that veto any revisions.

6% of girls in the entire place have any sort of real potential to go home with you.

It's just an estimate, I did it from my head and sure enough - it agrees with my figures in the numbers game which I know to be accurate.

Guys that are pretty good at Getting Laid via cold approach will bag 5 or 6 in 100 girls.

Don't be so hard on yourself.

The vast majority of girls aren't available for you or anyone else.

If you see a guy taking a phone number from a girl that rejected you - he's probably not getting in her pants that night either. Or ever.

While those are low odds, the odds are on your side.

Your chances improve with EVERY girl you talk to.

Even when you get good at this stuff, you'll still need to hit on 15+ girls on most nights.

Screening (especially via eye contact) makes this efficient and possible.

Most of this is simply being at the right place at the right time - average guys call it "getting lucky" and it's actually true to an extent.

Most of the girls you are talking to (or scared of) can't even leave the damn place.

So don't blame yourself. 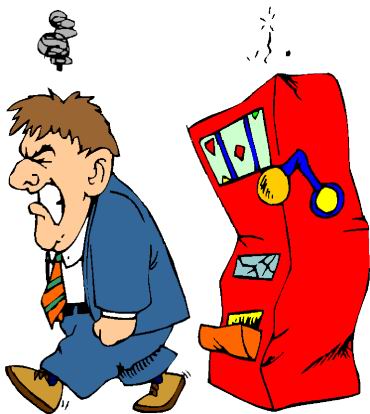 #2 Be Aggressive, Stop Trying to Be Smooth

Walk in as confidently as possible, start a conversation by saying absolutely anything, touch the girl within 30 seconds - the ones that are available will stick around.
(aka Screening)

The ones that aren't will politely leave.

The ones that don't leave, take them somewhere to sit down private (or right out of the bar if you have the balls).

I can't say this enough.

Smooth is for pick up artists and Hollywood movies.

AGGRESSIVE is for guys that Get Laid.

I have an entire discussion and rant on it -

Especially in the night scene - sexual attraction is largely based on physical attraction - not "how smooth you are".

As long as you don't appear completely unconfident, you won't scare away the chicks that consider you attractive.

In fact, if you are significantly better looking than the girl, any timidness may come off as 'cute'.

There will be some "maybe I'll fuck you" girls and it's your decision on how much time you want to invest to get a clear verdict.

I say 15 minutes max.
(even for less experienced guys)

Usually touching them a couple of times forces them in or out long before.

Most girls already know if they like you (let alone decide if they are going to spread their legs for you) within 20 seconds.

Almost all girls know IMMEDIATELY when you touch them.

I can't emphasize the importance of 'physical screening' enough at night, absolutely nothing is better for Getting Laid and finding the DTF chicks.

If a girl seems to like you but won't leave the place [or go for a walk/sit down] with you, my suggestion is to take her phone number, go talk to other girls (let her see this), and shoot her a text around closing time to see what her deal is.

At close, sometimes the girl is more drunk and looking to hook up, she may invite you to a party (doesn't mean shit) but usually nothing has changed because she wasn't available that night in the first place.

You'll "lose" some of these "maybe" girls but you'll lose a lot more other girls by investing too much time in any one girl and not interviewing other candidates for the job.

Most guys know this, but they still cling to any girl that 'somewhat' likes them.

It's a security and validation thing and it's something that you'll slowly let go of.

Eventually you'll come to dislike the friendly girls that waste your time more than the bitchy girls that blow you off right away.

Here's a super secret technique to double (or triple!) your chances of Getting Laid on any given night. 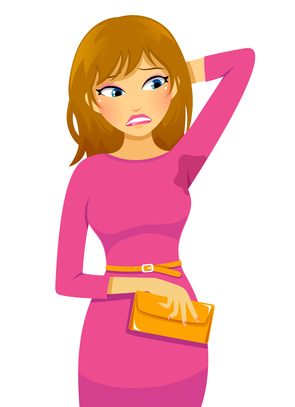 Killer Instinct is far and away the most important thing at night.

If you are going to take a girl home (whether in 20 minutes or 5 hours) you will need to walk out the door holding the girl's hand as she follows you.

You will have to walk out that door.

You will have to pull the trigger.

She'll never be fully ready either.

If you are inexperienced, you won't be fully ready either.

If the girl is excited about the chance to sleep with you (or just in the mood), she'll follow you if you pass her 'looks threshold' and handle the logistics.

Guys that have the most Killer Instinct, Get Laid the most - especially at night. 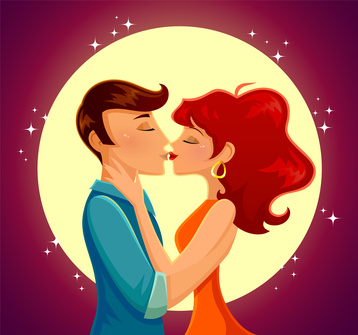 #4 Remember the Real Reason You Haven't Been Getting Laid

Remember how I said -

If you are the average 'above-average' guy, only 6% chicks in the place that have any potential to go home with you?

The odds are low.

But the bigger problem is that many of you have already disqualified half or more of these girls for not fully being 'your type'.

That brings the odds down to 1% or 2% of the girls in the entire place.

On a slow night that means - 1 girl in the entire place.

Good luck on Getting Laid on a regular basis if there's literally 1 or 2 girls that you are willing to sleep with (let alone even finding them among all the girls).

If you are Getting Laid on the regular (1+ times a week) via cold approach, the majority of girls you sleep with will be on your 'level', or slightly above if you are really good.

Yes, the average 'above-average guy' can and will hook up with super hot girls via cold approach, but probably not on a regular basis.

You will have hot streaks and cold streaks with the hotties.

That will never change because the biggest factor in Getting Laid is outside of your control - her availability.

Getting connected in the popular club scene (hitting the after parties) can open up a more consistent sex life with the hottest girls.

A topic for another time.

Sorry for the constant tease. 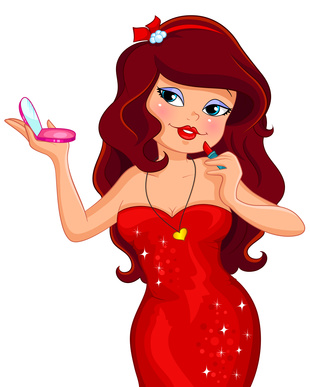 The guys that Get Laid (via cold approach) the most aren't hardened sociopaths that are immune from social pressure, they just aren't afraid to put themselves out there and look like a creep a few times a night.

Keep in mind, this is the "guru" you are learning from.

Go be a creep.

You have my permission encouragement.

If you are trying to Get Laid -

Sometimes you'll be that creep.

It is often a matter of her availably. Nothing you can control.

Chances are, if you are talking to an emotionally healthy girl that doesn't have negative views of casual sex (most girls at bars) - she has already slept with a guy that is either uglier than you are or not as cool as you are.

The exception to this can be younger girls (18-19) who are, by default - less experienced.

Teenage girls are generally looking to date the best looking guy they can get until their preferences change from "boy sexy" to "man sexy".

If you have made the effort to get down to 7-8% body fat (so you have distinct facial features) and put on current, cool clothing that fits you and made yourself as tall as possible -

Your sex appeal is above of the average guy.

You meet the 'looks threshold' of most girls.

Even if just slightly above - although your looks may not win over most girls, you won't be disqualified by most girls for a lack of sex appeal.

Stop worrying so much about rejection.

If you are above-average looking, you are being "rejected" by a girl who has already slept with a guy that isn't as good looking as you are.

You are getting "rejected" because she is NOT AVAILABLE at the time.

While this isn't always true, most girls older than 21 have slept with at least one average/below average looking guy. Sometimes a one-night stand, but sometimes a lengthy relationship.

Very few girls, including the hottest girls, have only hooked up with guys that are equal or better looking than they are.

If you are 'above-average' looking, you aren't losing most girls because you aren't good looking enough.

If your sex appeal is below-average and you have not taken the steps to look better than the average guy, then -

Yes, you are losing girls for a lack of sex appeal.

It is my opinion that the VAST MAJORITY of guys can exceed the 'average guy' threshold in sex appeal (looks, style).

If that somehow isn't possible for you, being significantly cooler (Swag Factor - Social Skills/Status) than the average guy can compensate.

If you somehow can't be BETTER LOOKING or SIGNIFICANTLY COOLER than the average guy, you'll still fuck some girls if you have the Killer Instinct.

Our series "How to Go Out Alone to Bars" continues here -

To leave feedback or comments, please leave it in the comments section in "How to Go Out Alone to Bars - Final Thoughts & Answers (Part 8)". I will see all of those.

Longer questions are best left in our forum where you will receive a faster and more comprehensive reply from our community. Thank you.