How to Get Laid in 5 Minutes

disclaimer: Consider this all entertainment. Try this at your own liability and risk.

This is the type of stuff that you will only see on Good Looking Loser.

I've thrown a lot of bare-minimum/newbie "Nervous Guy Game" at you recently but this is the aggressive/dirty stuff that a lot of you guys signed up for.
(by the way - our aggressive nighttime screening video is DONE and will be up within a week)

Whether you are into this or not, I suggest you listen to this.

There's a lot to be learned.

You will be hearing the mindset and actions of a REAL guy that spent almost an entire year (nearly every night) trying to pull girls into his car (or bathroom) in under 5 minutes.

He became really good at it.

When Brian (formerly, Scotty Flamingo) was coaching in the mainstream PUA community around 2008 he had a reputation of being an absolute fearless "speed demon".

Here are his "lay reports" from the PUA era -

If Killer Instinct is truly the definition of "game", then Brian has the best game on the entire planet.

Not just among pick up-artists - but among EVERYONE.
(I'm serious on this, I don't know anyone who can do "quick hits" anywhere close to him)

This is the kind of stuff that separates him from the rest of the universe.

For an extended period of time in 2008-2009 he was literally taking girls into a bathroom (or more often, his car) in about 5 minutes.

This the kind of stuff that was mind-blowing that you'd have to see to believe.

I've done some speedy stuff on camera (bathrooms/backseat of cars we're never quite first option) but Brian is better than ANYONE in the entire world at it.

Certain weeks he was getting laid in his car 4 or 5 nights a week in under 5 or 10 minutes. Unreal.

Though we've spent hundreds and hundreds of hours on the phone (bromance), we never actually spoke extensively about how he was exactly doing this.

Surprisingly, Brian was somewhat reluctant to speak about it with me (let alone to all of you guys).

After talking about some depressing shit (rare), sports, pick up videos, common friends and family, slugging some Kratom - we really got into this "bathroom pull" thing.

For the first time I finally got the chance to pick his brain on what the hell was going through his head and how he was doing it.

Some of what he had to say was news to me.

note: These days Scotty isn't doing this "quick pull" very often. He explains why. He also explains why he was so obsessed with it in 2008. He also discusses several misconceptions surrounding the character "Scotty Flamingo" and how he was more often taking girls to his car rather than trying to have sex with them in a dirty bathroom. 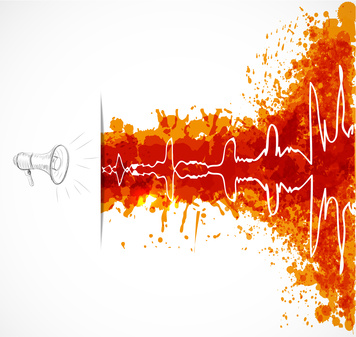 Scotty is running an amazing deal if you want to work with him. He has official prices now too.

You will not find a better guy at cold-approach nor will you find a cheaper price.

For more information and a contact for to get in touch with him, look here -

This offer is subject to change and likely will in the few months.

0:45 This podcast is brought to you by the new Bathmate Xtreme.
(some proceeds benefit the Children Cancer Research Fund in Minneapolis, MN.)

2:20 Where Brian learned this from (Pheromone Kid, BradP) and why he was obsessed with getting laid so quickly.
(not an affiliate link, this interview is worth checking out - it had a MAJOR effect on Brian)

3:55 Chris' signature "line" is actually from the Pheromone Kid.

5:45 Brian would listen to this CD everyday for hours straight.

7:55 Brian made the "quick pull" his ONLY goal. No phone numbers, no taking a girl home - only getting her to his car in 5-10 minutes and/or jerking off alone in the car.

12:00 Brian is generally against "structured game" but had a repeatable gameplan/method that he followed 110%.

12:45 Here is the method.
(During this part - we really wanted to make sure Brian could give you a step-by-step method, so I jump in to make sure we stay on a chronological track. Forgive the interruptions - we wanted to make sure you guys GET EVERYTHING, IN ORDER that he told me in our 3 hour long Podcast prep.)

Venue: Bar or Club with a Dance Floor

37:00 When a girl comes to your car she knows what is going on (~non-verbal consent) and probably will not walk.

37:15 What happens when the girl sits in your car.

40:15 The supposed roots of the "bathroom" pull - from a homeless guy?

49:00 Brian got laid without speaking one night. I did something similar in Fort Myers one night.

52:30 What about the girl friends? How do you handle them? Will they shut you down?

57:20 Brian's all-or-nothing gameplan - he was going to jerk-off alone or jerk-off/have with a girl.

58:50 How in the world did Brian have such high-percentages at this crazy shit?

1:03:00 Brian's final thoughts on the "quick hit" and being absolutely ALL IN.

1:04:20 Why moving quickly with girls actually can be easier. (hint: less verbal needed)

1:06:30 Brian talks "quick hits" during the day and his old lifestyle.

1:10:45 Brian's goal was strictly to sleep with as many girls as possible and that's why he got good quicker than Chris who was obsessed with only the hot girls. Quality will come with experience and general self-improvement.

1:15:00 Chris' perspective on what Brian has accomplished. 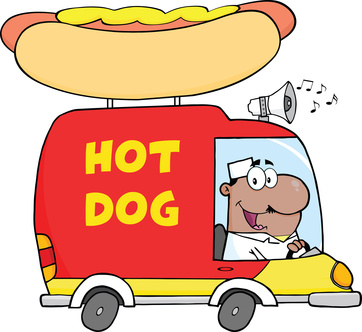 After 1-2 minutes of immediate small talk while holding her close, you extend the invite for the girl to come watch you jerk off.

Typical things Brian/Pheromone Kid would say in a comfortable matter of fact way:

"I need to release some tension..."

"Lets take care of this."

For more information on the Pheromone Kid - check this out. 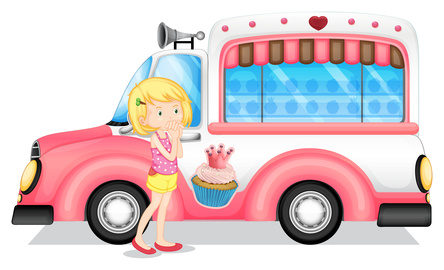 Despite the aggressiveness and "weirdness" of this approach which would seemingly lower odds, Scotty describes it as a slamdunk and can be a 100% success ratio* if you really know what you are doing and can really spot the ONE GIRL with the highest "buying temperature".
* nothing is 100% - Brian spent almost a year doing this and he had really good percentages toward the end of his run.

This is the part that is outrageous to me and separates Brian from everyone I know.

Yes. I believe him.

His intuition is ridiculous. Especially during this period of time.

The idea of "Getting Laid in 5 Minutes" seems absurd.

If you learn to spot those factors and act with Killer Instinct, quick things can happen.

Thank you for listening!

Tags:
dirty talk DTF get laid Having Sex Kino Picking Up Girls Podcast quick hit quick pull Scotty sex
Your Hair vs. Anabolic Steroids (How to Stop Hair ...
How to Avoid Getting Emotionally Attached to Girls...

You Got 99 Problems But Her Orgasm Ain't One 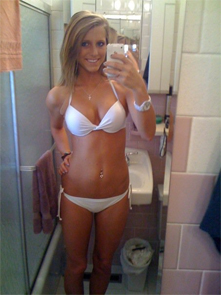