TOPIC: Meeting new friends when you know nobody *really* 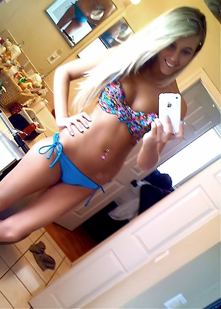