TOPIC: So I thought I was big enough - apparently not

Moderators: Dmico
Forum
Get Juiced / Get Ripped
The Gym (Training)
Training Logs
So I thought I was big enough - apparently not
Time to create page: 0.205 seconds
Powered by Kunena Forum 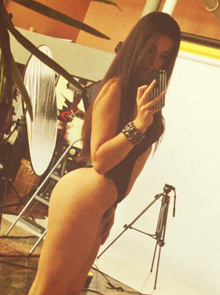