Subscribe to GLL
(click here)The Big Brother You Never Had Report a Problem
Forum
Good Looking Loser Annoucements
The Latest From Good Looking Loser
Tell Me If This is Helpful..? (girl[strike] writing up their "lay reports")

Forum
Good Looking Loser Annoucements
The Latest From Good Looking Loser
Tell Me If This is Helpful..? (girl[strike] writing up their "lay reports")
Time to create page: 3.912 seconds
Powered by Kunena Forum 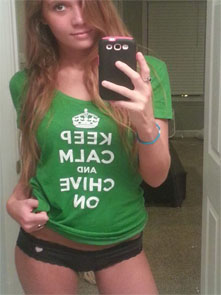