Subscribe to GLL
(click here)The Big Brother You Never Had Report a Problem
Forum
Get Juiced / Get Ripped
The Gym (Training)
Keep yourself motivate and don't give up. How?

TOPIC: Keep yourself motivate and don't give up. How?

Moderators: Dmico
Forum
Get Juiced / Get Ripped
The Gym (Training)
Keep yourself motivate and don't give up. How?
Time to create page: 3.186 seconds
Powered by Kunena Forum 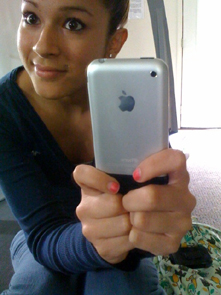