TOPIC: Can't tell if this was sexual consent or not

Forum
Get Laid
Sex
Can't tell if this was sexual consent or not
Time to create page: 0.214 seconds
Powered by Kunena Forum 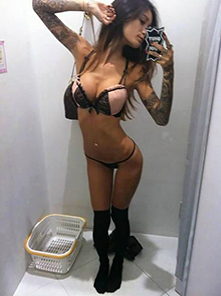