TOPIC: Post your best online resource to getting laid 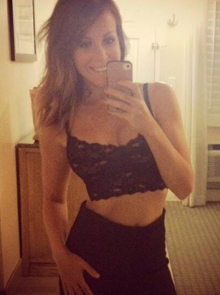