TOPIC: im a spam bot and now im hanging from a fucking tree 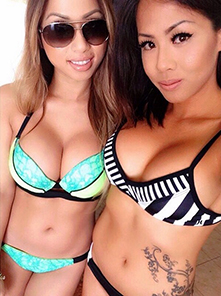