Subscribe to GLL
(click here)The Big Brother You Never Had Report a Problem
Forum
Get Laid
Relationship Management (Fuckbuddies, Committed)
How do I find out if a girl is interested in dating or just being friends?

TOPIC: How do I find out if a girl is interested in dating or just being friends?

Forum
Get Laid
Relationship Management (Fuckbuddies, Committed)
How do I find out if a girl is interested in dating or just being friends?
Time to create page: 0.193 seconds
Powered by Kunena Forum 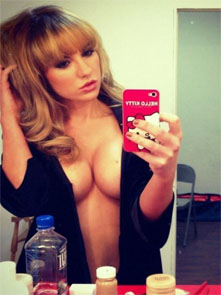