TOPIC: Any Way to get Intimacy (deep talks &amp; stuff) in non-monogamous Relationships? 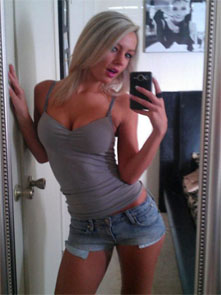