Subscribe to GLL
(click here)The Big Brother You Never Had Report a Problem
Forum
Get Laid
Relationship Management (Fuckbuddies, Committed)
@dc7,BIB,NSA: When to get into a MONOGAMOUS relationship? And how?

TOPIC: @dc7,BIB,NSA: When to get into a MONOGAMOUS relationship? And how?

Forum
Get Laid
Relationship Management (Fuckbuddies, Committed)
@dc7,BIB,NSA: When to get into a MONOGAMOUS relationship? And how?
Time to create page: 3.856 seconds
Powered by Kunena Forum 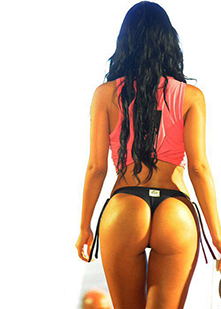