Subscribe to GLL
(click here)The Big Brother You Never Had Report a Problem
Forum
Get Laid
Relationship Management (Fuckbuddies, Committed)
Girl says she slept with someone else right after sex?

TOPIC: Girl says she slept with someone else right after sex?

Forum
Get Laid
Relationship Management (Fuckbuddies, Committed)
Girl says she slept with someone else right after sex?
Time to create page: 0.203 seconds
Powered by Kunena Forum 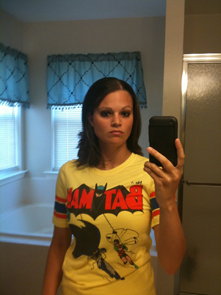