TOPIC: The lengths you'll go to to retain fuck buddies 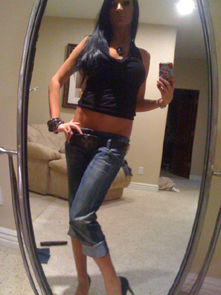