Subscribe to GLL
(click here)The Big Brother You Never Had Report a Problem
Forum
Get Laid
Relationship Management (Fuckbuddies, Committed)
Why Are Some Cosplay Girls In Relationships With Ugly Nerds?

TOPIC: Why Are Some Cosplay Girls In Relationships With Ugly Nerds?

Forum
Get Laid
Relationship Management (Fuckbuddies, Committed)
Why Are Some Cosplay Girls In Relationships With Ugly Nerds?
Time to create page: 0.233 seconds
Powered by Kunena Forum 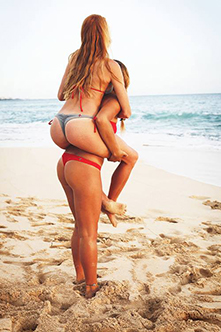