TOPIC: She's never had an orgasm. Ever. Need advice. 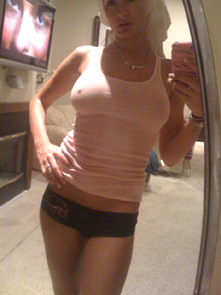