Subscribe to GLL
(click here)The Big Brother You Never Had Report a Problem
Forum
Get Laid
Relationship Management (Fuckbuddies, Committed)
Banging married woman, should I feel bad about it?

TOPIC: Banging married woman, should I feel bad about it? 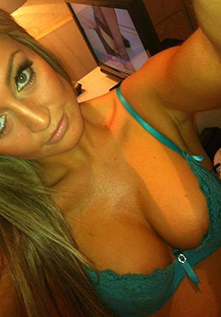