TOPIC: This is what status + good looks look like

Forum
Get A Life
Red Pill / General Lifestyle
This is what status + good looks look like
Time to create page: 0.227 seconds
Powered by Kunena Forum 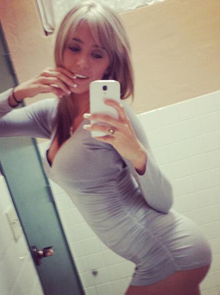