Forum
Get A Life
Red Pill / General Lifestyle
365 days to move the f**k out
Time to create page: 0.174 seconds
Powered by Kunena Forum 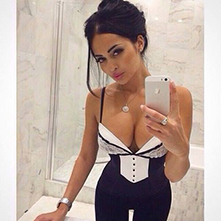