TOPIC: 365 Days of Doing What I Want Even If I'm Scared Shitless To Do It

Forum
Get A Life
Red Pill / General Lifestyle
365 Days of Doing What I Want Even If I'm Scared Shitless To Do It
Time to create page: 0.258 seconds
Powered by Kunena Forum 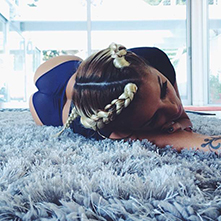