Subscribe to GLL
(click here)The Big Brother You Never Had Report a Problem
Forum
Get A Life
Red Pill / General Lifestyle
What are good affordable logistics? Moving into central town but old building

TOPIC: What are good affordable logistics? Moving into central town but old building 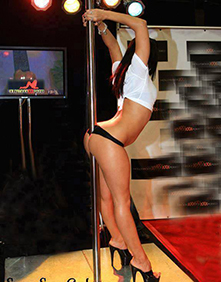