TOPIC: The Return of Dubls 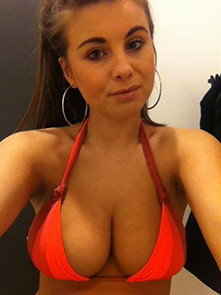