TOPIC: GLL lifestyle in the suburbs 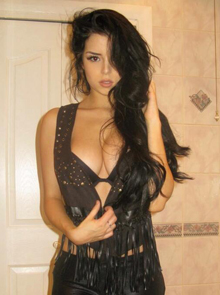