TOPIC: Not having a girlfriend is keeping me from moving forward

Forum
Get A Life
Red Pill / General Lifestyle
Not having a girlfriend is keeping me from moving forward
Time to create page: 3.562 seconds
Powered by Kunena Forum 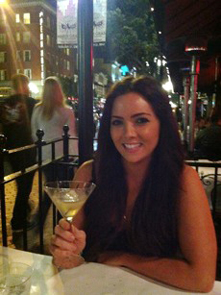