Subscribe to GLL
(click here)The Big Brother You Never Had Report a Problem
Forum
Get A Life
Red Pill / General Lifestyle
Guys Who Have Stepped Up Their Looks: Is the Average Person Intimidated By You?

TOPIC: Guys Who Have Stepped Up Their Looks: Is the Average Person Intimidated By You?

Forum
Get A Life
Red Pill / General Lifestyle
Guys Who Have Stepped Up Their Looks: Is the Average Person Intimidated By You?
Time to create page: 3.366 seconds
Powered by Kunena Forum 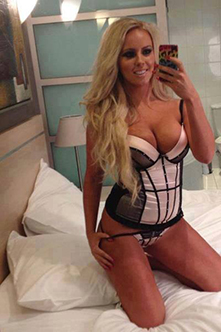