TOPIC: Tip for the big guys 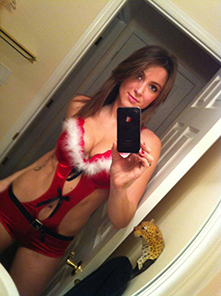