Subscribe to GLL
(click here)The Big Brother You Never Had Report a Problem
Forum
Get Paid
Personal Finance
How Two $15 Books Saved Me $35,000 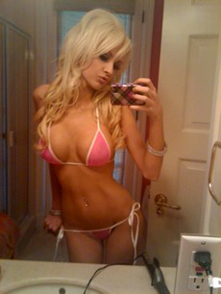