Subscribe to GLL
(click here)The Big Brother You Never Had Report a Problem
Forum
Get Laid
Walking Up to Girls and Talking to Them (Screening)
Meeting Up, Going On Dates
is this normal on occasion, or do i need to change things up?

TOPIC: is this normal on occasion, or do i need to change things up?

Forum
Get Laid
Walking Up to Girls and Talking to Them (Screening)
Meeting Up, Going On Dates
is this normal on occasion, or do i need to change things up?
Time to create page: 0.233 seconds
Powered by Kunena Forum 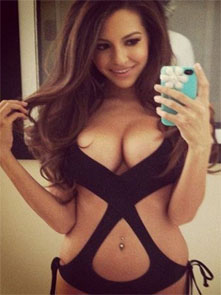