TOPIC: Help being a badass (surviving) 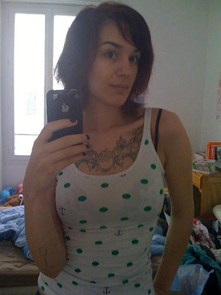