TOPIC: It was bout a time

Forum
Get Laid
Lose Your Virginity
It was bout a time
Time to create page: 3.648 seconds
Powered by Kunena Forum 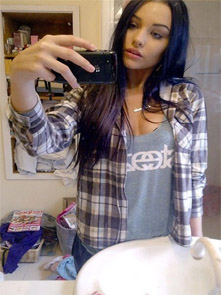