Forum
Get Laid
Lose Your Virginity
Losing Virginity Success Story: If I can do it you can f**king do it
Time to create page: 0.241 seconds
Powered by Kunena Forum 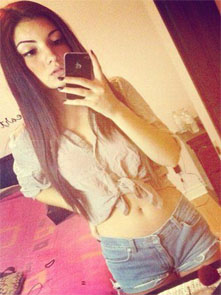