TOPIC: I Lost my Virginity (thanks to GLL and Chris)

Forum
Get Laid
Lose Your Virginity
I Lost my Virginity (thanks to GLL and Chris)
Time to create page: 0.235 seconds
Powered by Kunena Forum 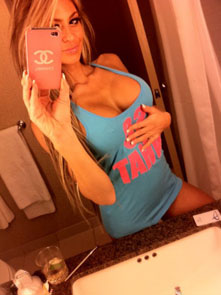