Forum
Get Style
Look Good
How to know when you're a 7+ out of 10
Time to create page: 3.442 seconds
Powered by Kunena Forum 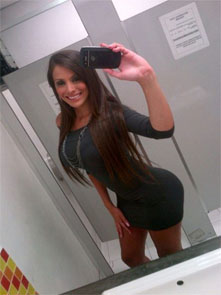