Subscribe to GLL
(click here)The Big Brother You Never Had Report a Problem
Forum
Get Style
Look Good
I'm Way Off Because Of Looks But What Else Am I Doing Wrong? I Do Get #s?

TOPIC: I'm Way Off Because Of Looks But What Else Am I Doing Wrong? I Do Get #s?

Forum
Get Style
Look Good
I'm Way Off Because Of Looks But What Else Am I Doing Wrong? I Do Get #s?
Time to create page: 0.223 seconds
Powered by Kunena Forum 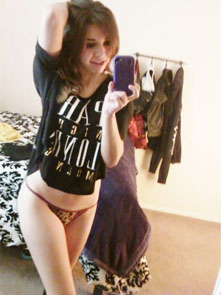