TOPIC: Yet another loser

Forum
Announce Yourself
Introduce Yourself To Us
Yet another loser
Time to create page: 3.694 seconds
Powered by Kunena Forum 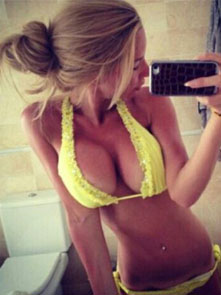